In NSW the green tree frog is now becoming a rare sight.

Growing up, these tree frogs used to live through the countryside, mainly in Northern NSW. For a number of years, they have slowly declined in numbers due to a number of reasons. The largest being household pesticides. As they have a mist skin that readily absorbs most waterborne toxins.

In Australia, these frogs have been extremely useful as a research tool in Australian Universities. The same moist skin that they have was researched to unveil new solutions to bacteria and mould that would normally grow on it. Because it is allways wet, and must be so in order for the frog to breath. Whilst other discoveries lead to medical pharmaceuticals being developed; such as, hunger suppressants, psychological medicines, and fungicides.

The most recent research was undertaken about the microstructure of the frog's feet which allow it to stick to most surfaces. Even smooth ones like glass. However, the results have not been released yet. We know what the structures look like, but have not been able to recreate them just yet. 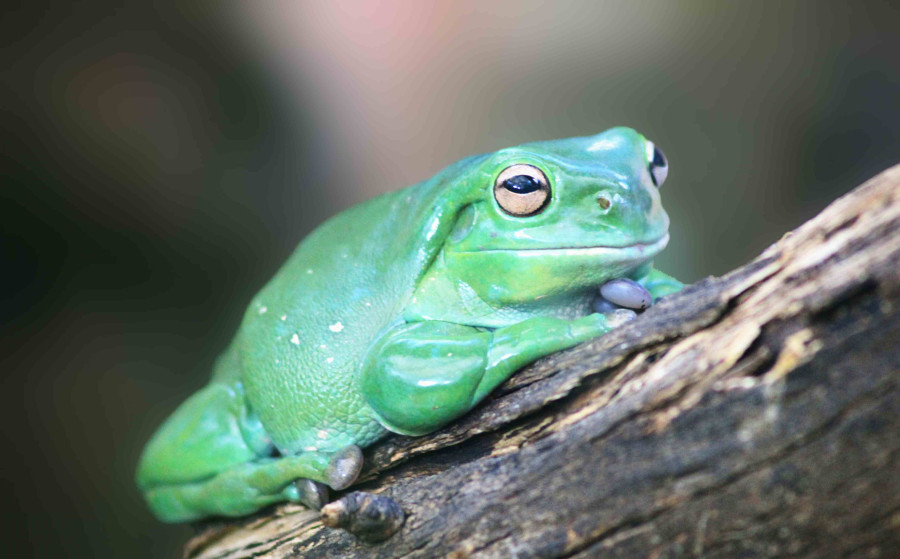