The Australian Emu is a very large bird that roams around the bushlands in Australia. Standing at 180cm off the ground the Emu is a bird that can really intimidate people with its presence. Wild Emus in Australia; however, are more unpredictable than anything; they cause more chaos than harm. I have never met someone who has been attacked by one, but I do know many people who are naturally afraid of a bird the same size as them. If not taller.

The Emu is a flightless bird, and it walks on its two legs everywhere it needs to go. However, it can run very quickly when it needs to, using its wings to assist in turning if required. They have been known to run at speeds well past 60kph. Oddly they can't walk backwards due to their knees. In addition to being able to run fast, they are not that smart though, often seen running into things and trees. In Australian Aboriginal culture, these birds frequent traditional stories of comedy. The main message of these stories is being calm, and if you do need to run, make a plan first or you will run into something. Because they cannot walk backward, it is foretold that they never back down from a fight, or run away from what is difficult either. Both the Emu and the Kangaroo feature on the Australian crest as a metaphor for this reason. In general, they are very placid creatures and they have even become exotic pets for many families across Australia.
The Importance of the Emu in Australia is intertwined with its ecosystems. Emus eat many seeds that need to disperse over wide areas to grow properly to contribute to the ecosystem. They also eat small insects and leafy vegetation such as grasses and tree leaves. Seeds either disperse via being eaten or by attaching to their feathers as the walk. This observation is also well noted in Aboriginal Mythology. Emus that have been re-introduced to areas from conservation efforts and breeding programs have seen native tree regeneration due to their important role in the ecosystem. Once re-introduced they usually do well, as they do not have many natural predators remaining. Their main threat is predation by feral dogs and, predation for their large green eggs in their nest. Overall these challenges that keep this large bird on the endangered wildlife watchlist. 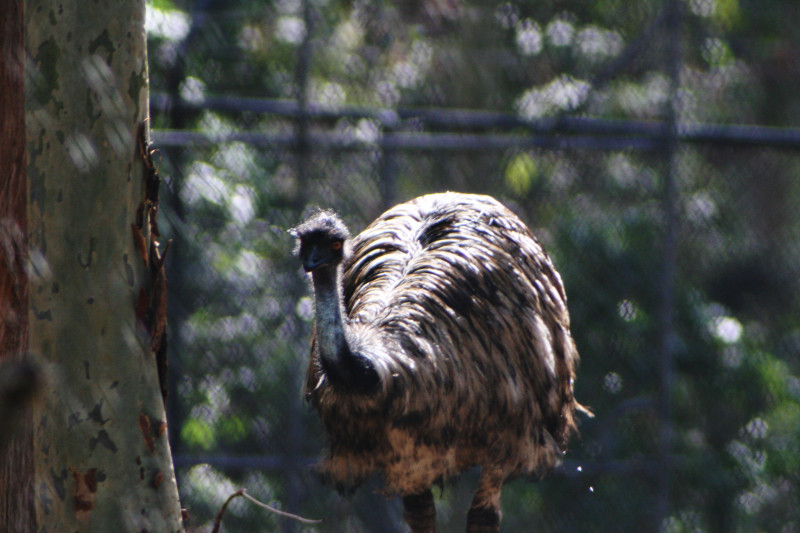 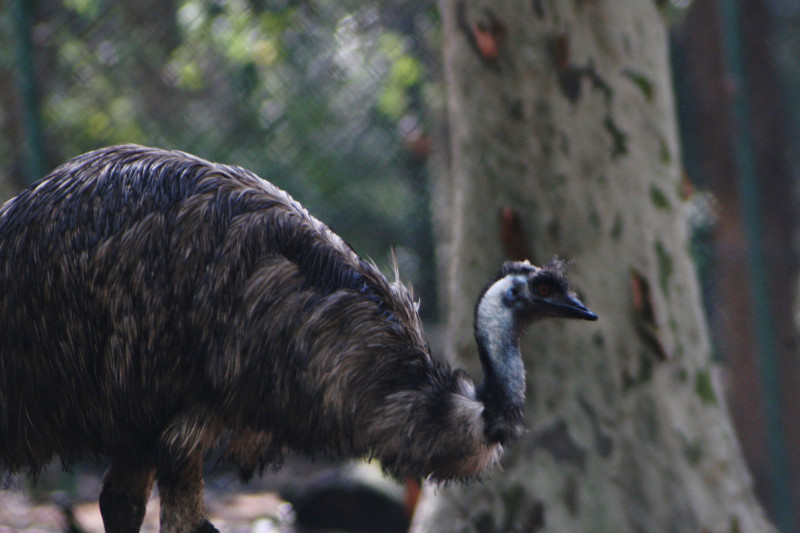