The Great White Shark, is probably the best way to end shark week in 2018.

The Great White can grow up to huge sizes, recorded in unconfirmed measurements of 6m, 7m and 8m.  Found in seas worldwide this shark migrates the globe and can swim up to 1000m below the surface. They live to well over 70years old, and reach maturity over 30 to 33 years. Making these sharks a sizable and experienced predator.

The adaptations that this shark has: include the ampullae of Lorenzini, glands of gell that can detect electromagnetic signals. Helpful when chasing down fish. But also useful to repel these predatory sharks, as some surfers and swimmers ware electromagnetic devices that repel sharks. The high frequency and volume is said to deter sharks. Though no one has been attacked wearing one the public are still very sceptical. Though an old rumor is to never eat pizza and surf, as there is a remarkable correlation with people eating pizza and being unprokokingly attacked by a great white the same day. Surfers are more likely to avoid eating pizza before hitting the waves, than to wear a scientifically designed device,...

The Great White in Australia is actually a protected species as numbers worldwide are declining. Despite this Australia still uses bait lines to kill sharks that come close to heavily populated beaches. Shark nets have also been used, though the large nets that float offshore have been more effective at killing whales and dolphins, than actually catching sharks in the years of their use. The Australian government is the main problem, as they very rarely listen to professional scientist, and in recent years there has been a large amount of public outcry, through sensationalist TV programs and the generation of fear in newspapers. JAWS by Stephen Spielberg is often quoted in a government speech or publication, other than any real scientific evidence.

Never the less: it has been an experience photographing these sharks, and shark week has come to an end. It is not time to leave the reef just yet, as there is still much more to uncover here. 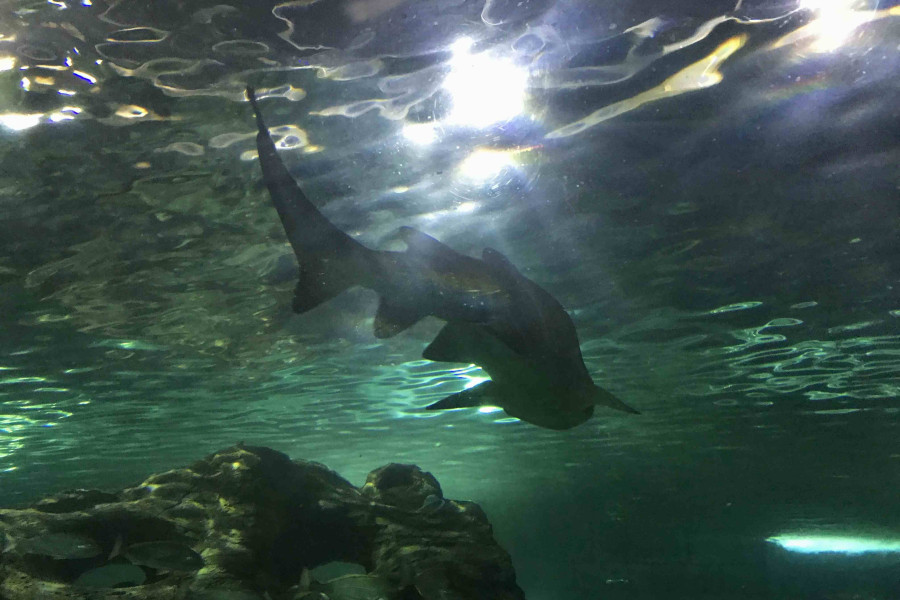 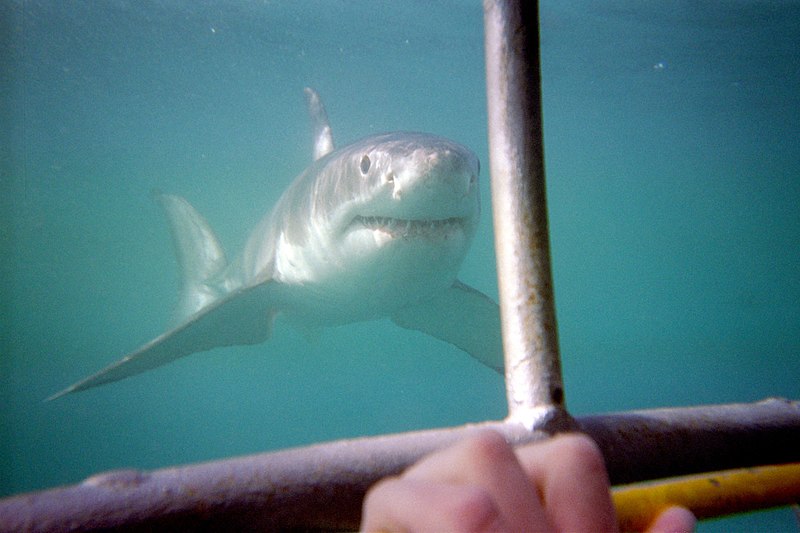 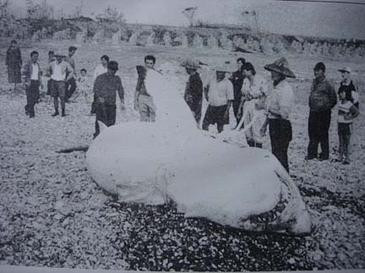