Recorded on the rock surface in many caves in the area is the history and legacy of the indigenous people of these lands.

Photographs in this region are prohibited; however, there were plenty of images on the internet to help share this story.

Credit; none of these images are mine.

To the Indigenous people, these cave paintings are their only recorded history. Making them very important. They don't write stories on paper, they pass them down through the generations through their spoken word. For many, the paintings are maintained and symbolise the stories and important information. Some depict the first people and first speakers of their language. Recording information, observations, beliefs, maps, and sometimes even marking important places. The idea today however, is simply to showcase what is on offer in Kakadu for anyone to see firsthand. 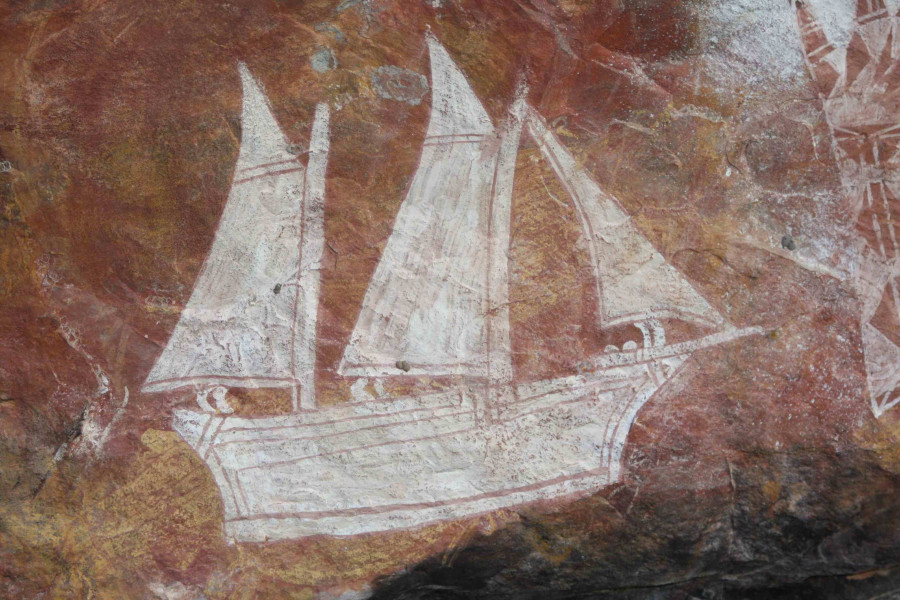 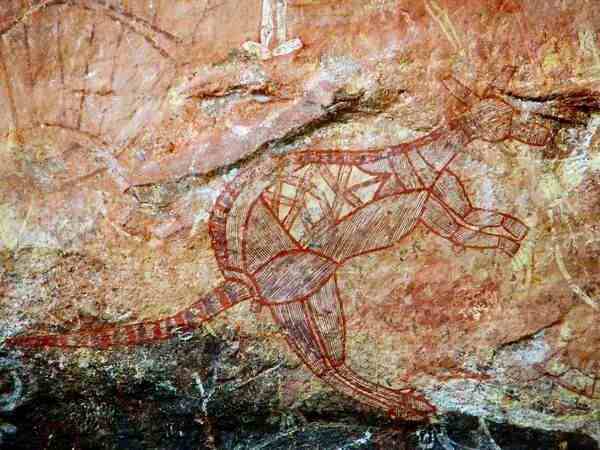 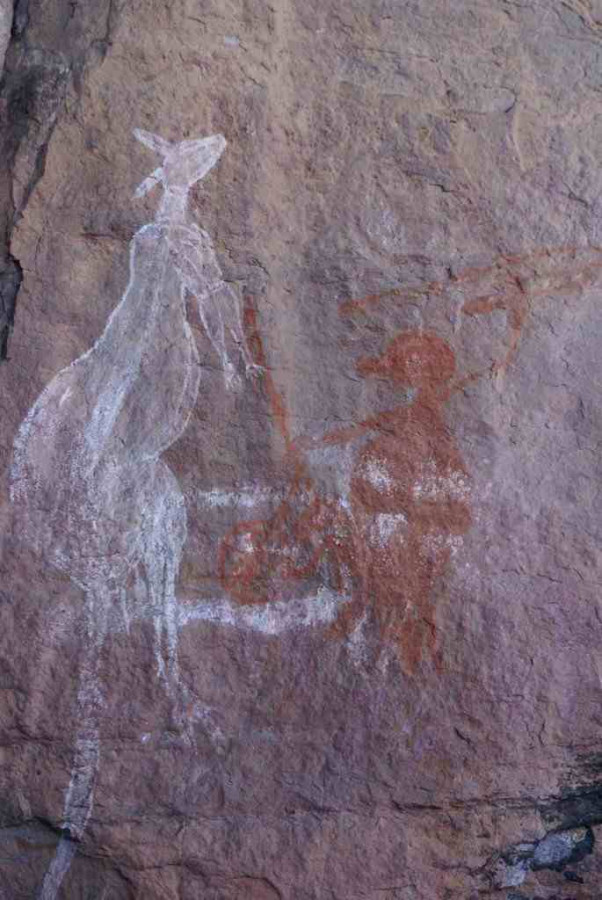 The man depicted on a cave wall

Ghostly faces - Ancestors and the first people in this land

The woman depicted on the cave wall 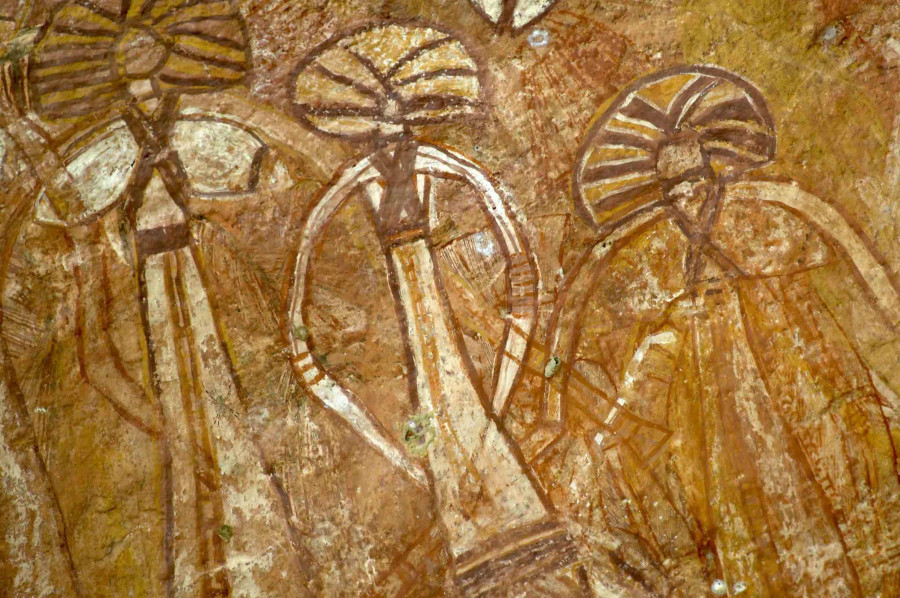 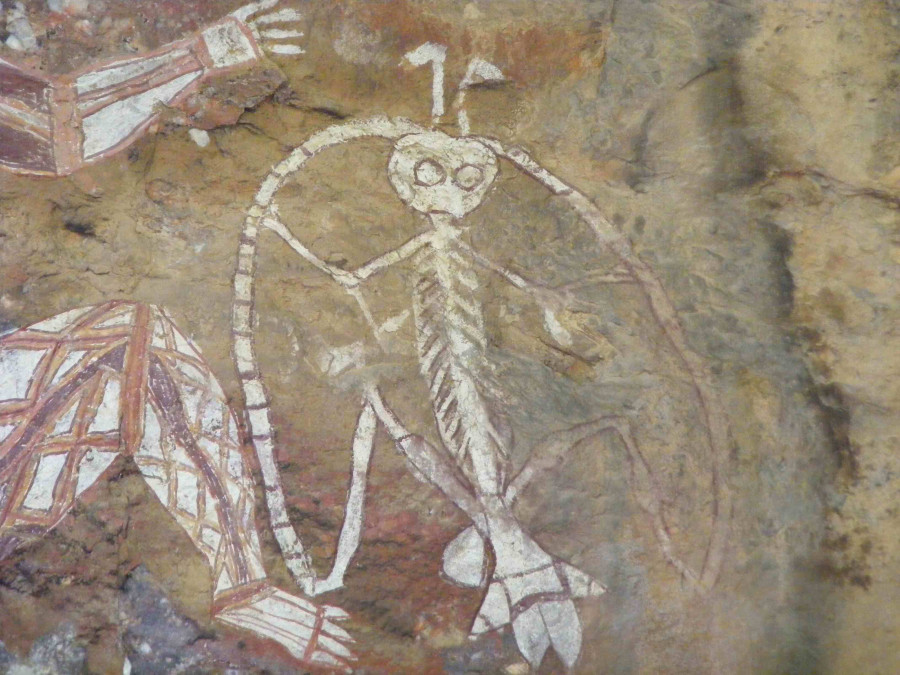 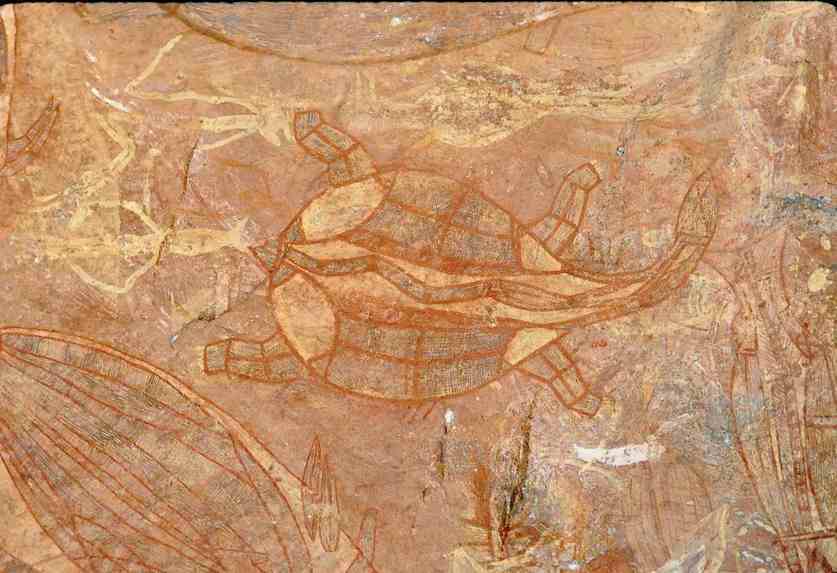