Today I decided to set up the Mavic Pro and test out its features. Useing an iPhone 7+. I was eventually able to connect to the drove via wifi to fly it. Because for some odd reason; getting a live preview of the footage from the RC is impossible. So it was up to the phone to save the day. I also learned that taking still shots of the footage in editing is just not the same as the live snapshot feature. Overall I rate the final product in 4k a 5/5. However the problems with setting up the drone with the RC and previewing the live footage are a major dilemma still unresolved. These issues are a substandard experience; 2/5 at best, as on all the commercials advertising the drone, it was possible to fly the drone from the RC and preview the footage at the same time. As I take more photographs than footage, it looks like I will be flying from the wifi mode until a solution is found. 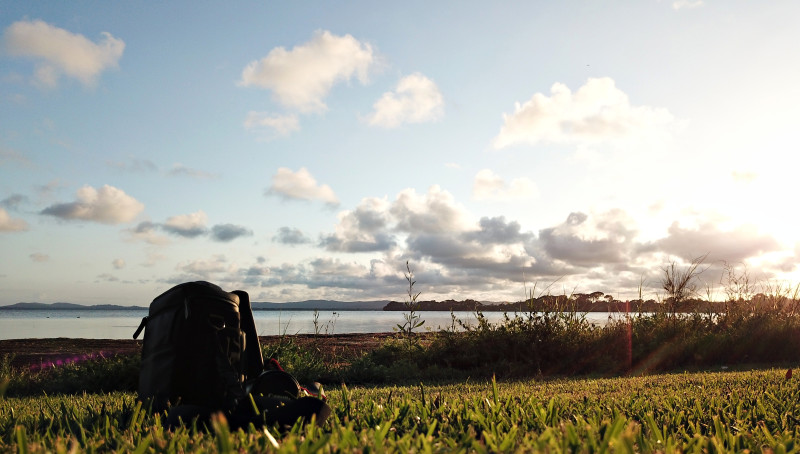