So after a two day drive I have arrived in the almost primordial lands of the Argyle disterict. South of the Kimberlies and about 120klm from Kunnarnurra.

The Lake itself is in fact a dam on the Ord River and camping on the steep slopes was not viable.  I eventually decided on camping by the river. Freshwater Crocadiles are in this region. They were not present at the moment and the mountain river was quite shallow.

Overall I took many photograps in this region. There was a bit of difficulty with the laptop in processing them. However I thaught it was nessesary to publish a few photographs from this region anyway. 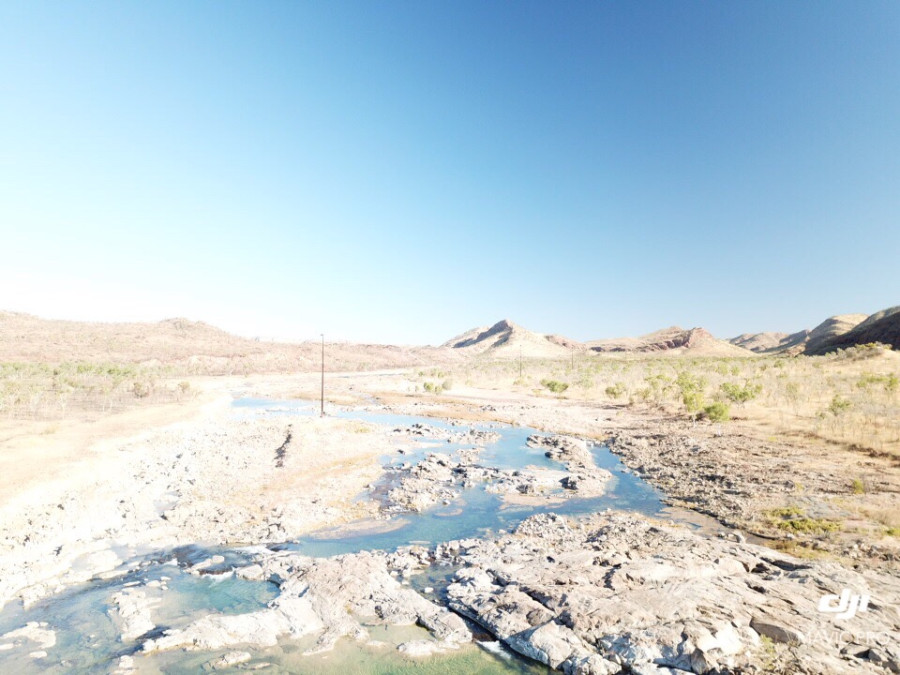