Although today is a weekend, I have been busy looking back over the student projects and experiments we have done recently. Some have been good, some have not worked out, and some are still a work in progress. However I have started to notice something, and it's not a good indication.

One of the activities that was engaging, was making Silver Nitrate films and developing them. As children and young people these days struggle to conceptualise the world outside of a computer. Photography was once a prestigious and very technical skill, only really mastered over the past 200 years. Technology today allows us to take a photograph in a few seconds, and many don't mean anything at all, and they are easily forgotten. I have concerns that meaning and sometimes even purpose has been lost in the world around us today.

The practical exercise is simple; on photographic paper, usually used for digital printing. You paint a 1m solution of Silver Nitrate, or you can dip it in a tray to soak in a dark room or closet. But you need to take caution, as your skin will turn black as the contrast in the photographs below. By placing the film either in a pinhole camera, or with a piece of paper cut out like a stencil over the top. In the sun it will make the compound react, and it will start to turn black. By placing the film in Sodium Thiosulphate, it will react with that chemical, and stop any remaining Silver from oxidising and turning black. At this stage, you can even let the paper dry in open sunlight and it will turn out as you see below.

However, I was very disappointed to see that so many projects were not taken home to keep. The exercise was compleated and they were not even interested in the final result. They were not interested at all. The practical worked, the method is apparent and real as a visible result. It's a calculated and expected result that we can see and measure. However, as we turn towards our Digital SLR cameras this term, I think that it may have been a waste of my time. My concern is that the cameras that will be used to photograph their 5 projects, will only be worked on to tick a box on my report cards.

I have been pondering a question for a while now. When I was growing up I was taught to think first, and then take my photographs. You only had 25 on a roll of film; afterwards, you needed to pay to get them developed. You want to get your value out of your results. When they developed it was sometimes hard feedback, that not all of them turned out, and some were ok. Today, however; we take photos and delete the ones that don't work out in front of us. Trying over an over to work towards a good photo using the preview on the camera, before deleting the 10 photographs we took beforehand to achieve our current result. The process is backwards! We now think after we have done things, and wonder why? If at all.

Despite the busy thought process and the philosophy of the whole thing. I think at least I have tried to engage students in the old world. The new world has sound, video, and lot's of shiny new tricks that fire off inside a students brain. I can not compete with that. But I do hope, that there is at least one student out there that felt the importance of the old world in what they are doing. 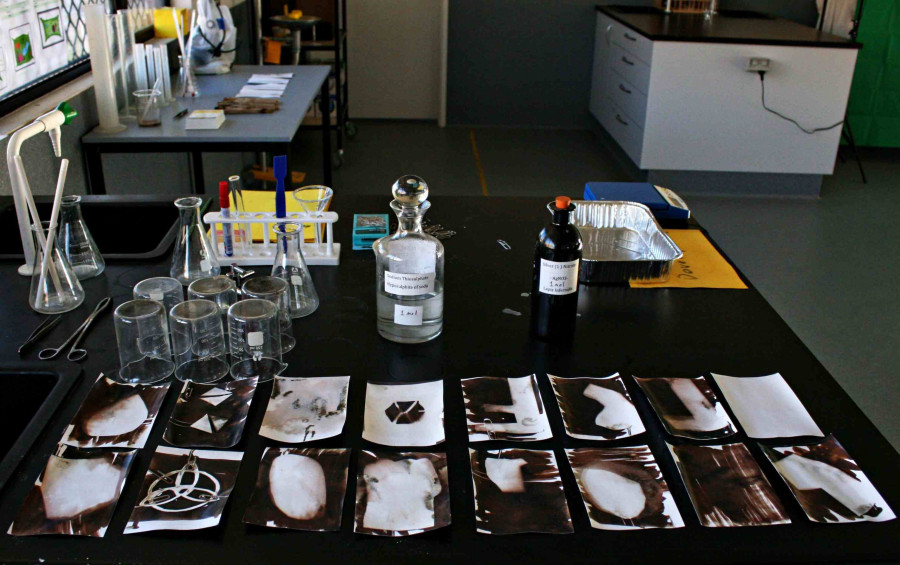 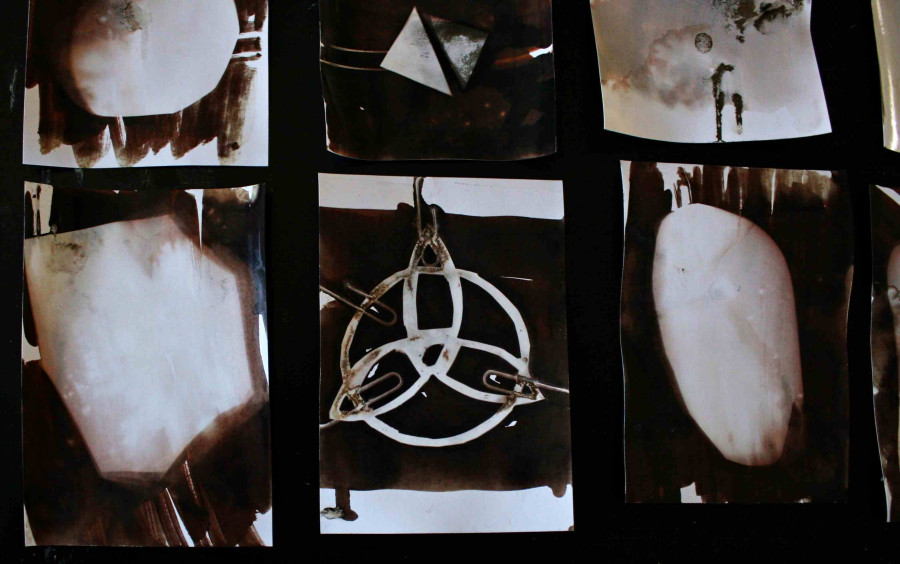 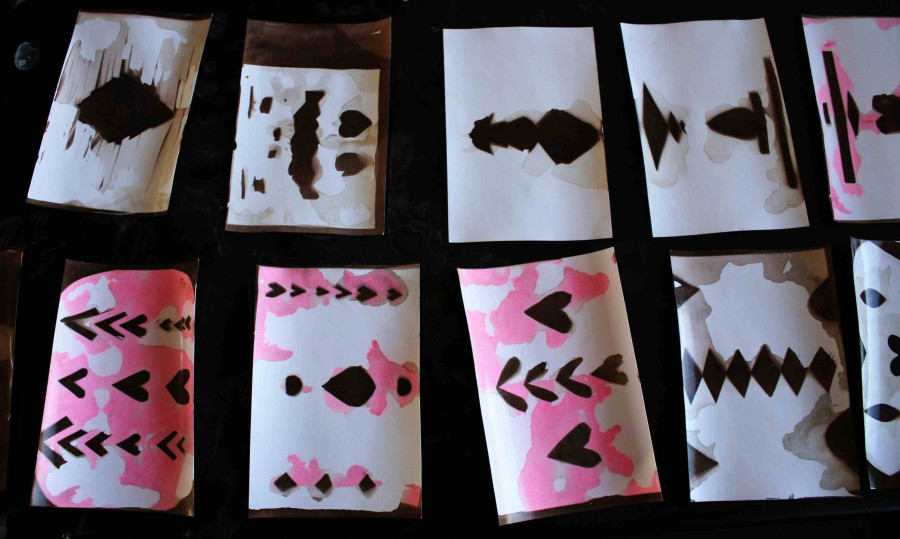