ANZAC day, is Australia's day of remembrance for our servicemen who have gone to war, and served time in the armed forces. With the acronym for the Australian and New Zeland Army Corporation.

Particularly as you get older, you start learning of friends and people you know: who just don't come back from war. Particularly as conflict and militarised escelations have started to become more frequent overseas. At the end of the day, this really does effect families and communities. Having taught students in my classrooms who have parents in the armed forces, we hope every day that their worst fears are not brought to reality.

Australia might not have the longest history as an established nation; however, we have assisted in wars and military operations around the world where possible. Both in WW1 and WW2, and modern operations such as the Timor islands conflict. Peace has come at a cost though, and many of our fellow Australians have given up their lives for what we have today.

Gathering for the dawn service this morning was something special, seeing many people in our community band together to remember our fallen soldiers. May they rest in peace and not be forgotten. 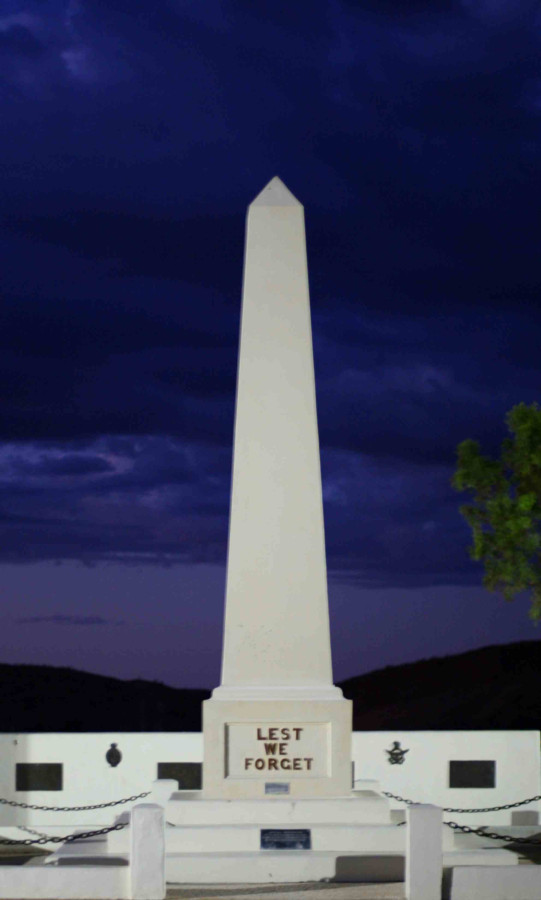