Named after Queen Alexandra originally, the Princess Parrot has been known by many names. In the central desert region, they are referred to as spinifex parrots or parakeets. Later they were called Queen Alexandria's Parrots, before being settled upon by the common name of the princess parrot.

Regardless of the naming nonsence, the parrot comes under a denomination of peacefull seed-eating birds that live in the outback desert region. They also love to hang out in trees in the wooded regions around the NT. However, they are not so much of a common sight as you may think. All seed-eating birds can be found near water; however, as they get no moisture from their diet and need access to water every day to survive.

Following the trend that if there is a bird, I have found it makes a good pet. These make really good pets and they can also befriend most of the family, unlike budgies that usually only bond with one handler. They have the ability to sing and mimic well too. Some have been known to talk. So far in my experiance we have had quite a few loud ones, but no talking ones. Either way; they are a very colourful bird and colours range from pale pastels to bright green on the wings. Making them a very fancy addition to any aviary. The shape of the eye is also quite remarkable. These ones however, will roam the NT freely because they are very quick and I am a bit slow. 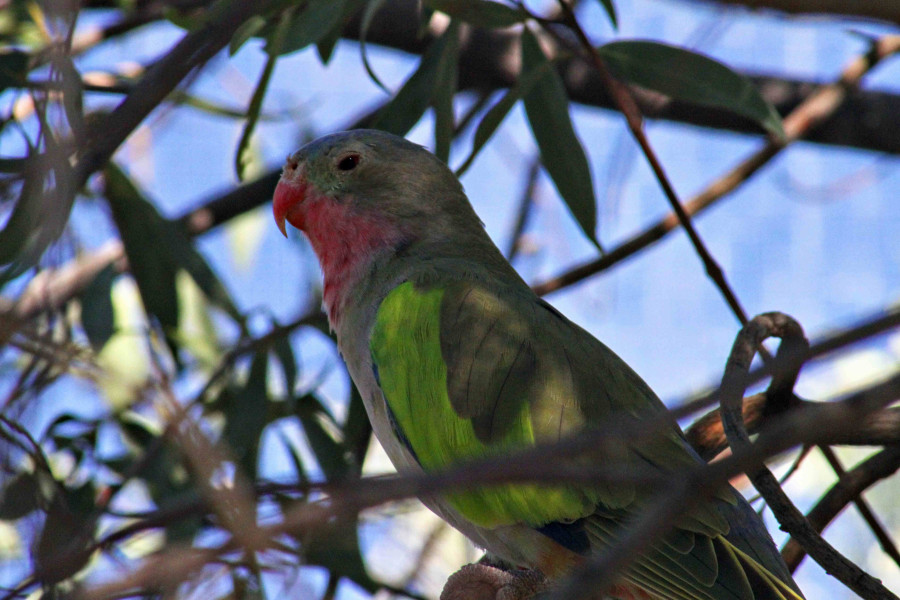 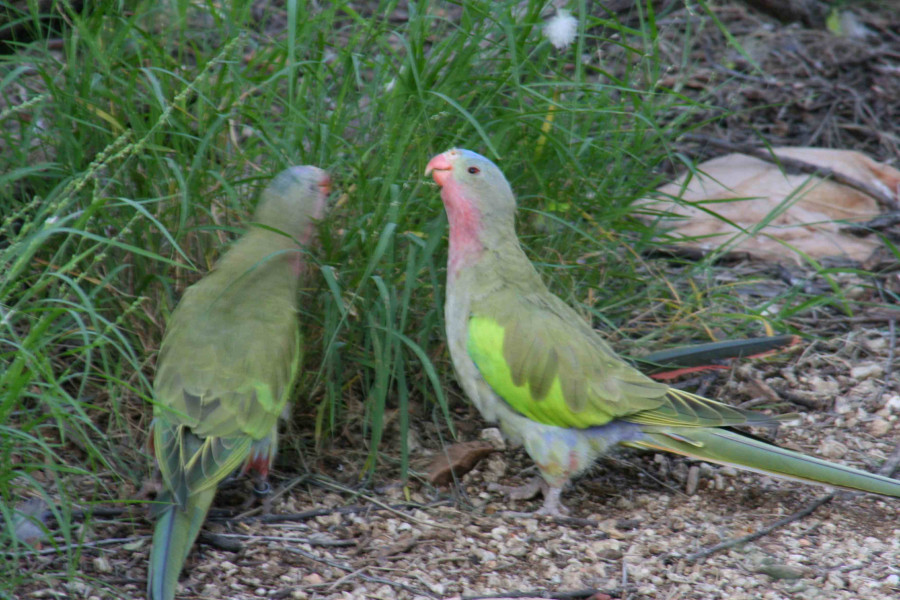 All known colours seem to be present on these remarkable Princess Parrots.
And I'm glad these nice ones won't move to someone's home but will fly freely.