The Peaceful Dove, is a species of pigeon that is quite widespread across Australia.

These birds are usually found in woodlands and plains across Australia. The only area you will not find them is in South Eastern Australia due to the introduction of the now feral Turtle Dove. Seeing them around the Sydney Region is also a rare sight too; however, the rock dove [pigion] would provide significant competition there too.

Remarkably these are a migratory pigeon and they breed in SA. The appearance of this dove at this time of year is probably co-incidental with the breeding migration; however, it was a nice encounter with a bird that is rather uncommon. I would also imagine that they would make a good native pet too. 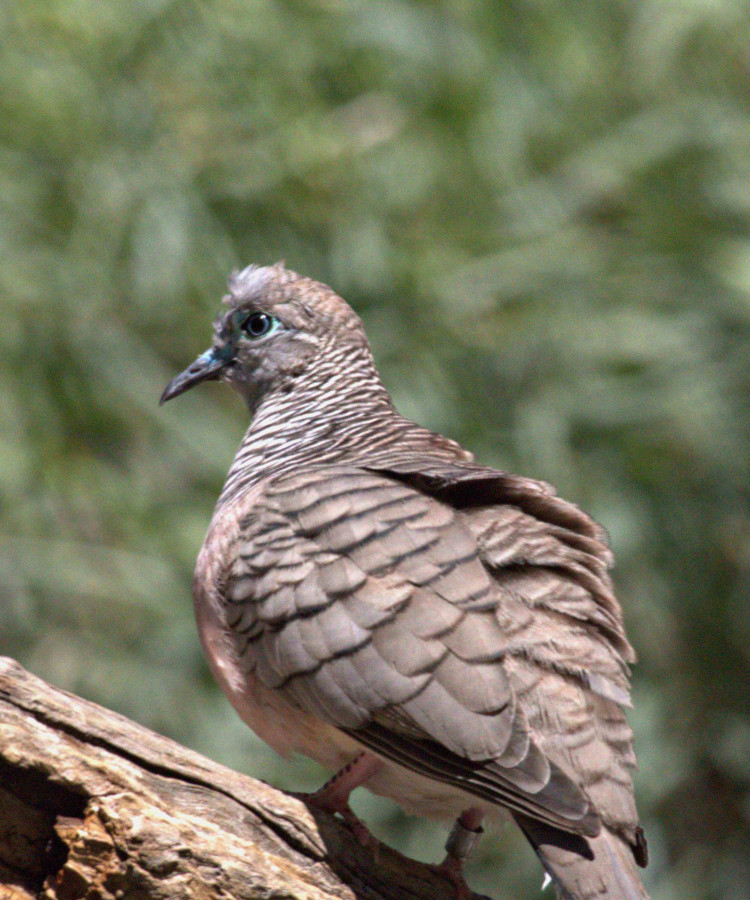 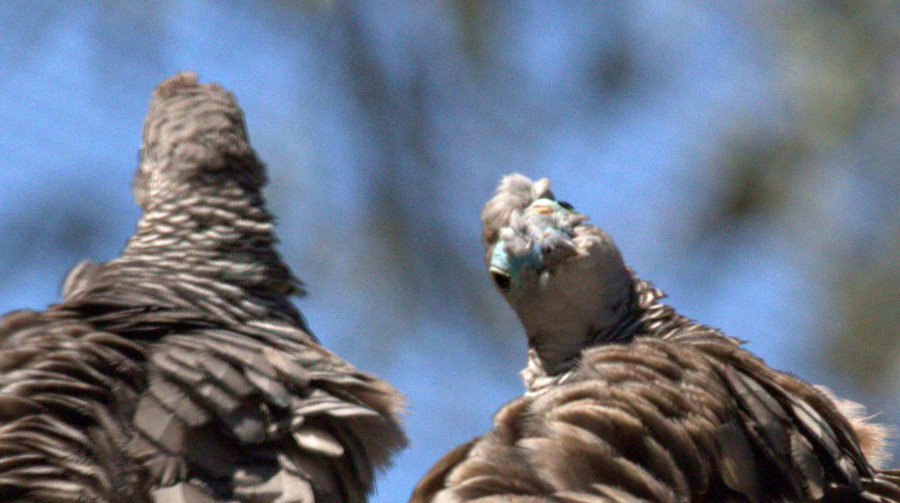