These little creatures are a member of the bandicoot family; however, they are the only member of their species. Their cousins, the lesser bilby went extinct in 1992. The greater bilby, went on just to be called "bilby".

The bilby was also critically endangered too; from predation from introduced species such as feral foxes, cats and dogs. They also have had a rough time with introduced rabbits too; as Bandicoots share burrows with another species called the Marla: now extinct. Rabbits don't share burrows which introduced competition over the breeding areas an issue. Pushing back from the brink of extinction; the bilby is starting to recover. But it could not happen without a lot of help an intervention to repair the damage caused by 'White Settlement' in Australia.

Thanks to the efforts of the Australian Conservation Commision, we are still able to see bilbies today. Their continued efforts will hopefully see the species return to the wild successfully in the feral-free zones across Australia. 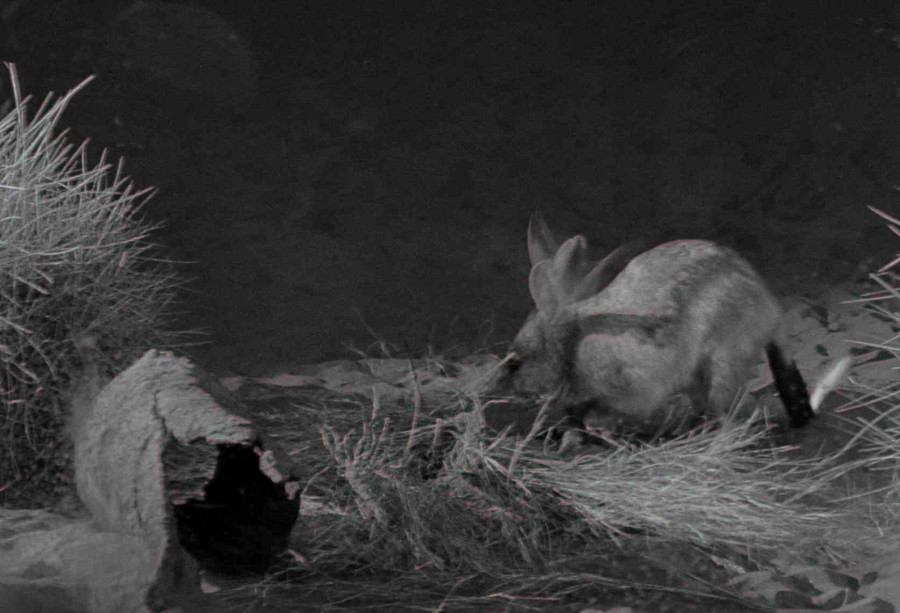