One of my favourite birds has always been the Australian Raven. These days ravens have quite a following; as a result of, TV idealists and homage writing them into popular scripts such as Game of Thrones, and through other literary resurgences of Edgar Allen-Poe. Ravens are very intelligent, can talk, and even pass on messages to their young through primitive language structures and calls. Making them only one of the very few animals on the planet that fall into this category. Ravens have earned their place today due to their cunning nature and survival skills in the desert.

Australian Ravens can be identified by their white eye surrounds. In Aboriginal Dreamtime legends, the Magpie and the Ravern were once brothers making Ochre, the earliest form of paint known in Australia. The Magpie, the lesser intelligent brother, was getting the ochre all over him, colouring him white, and black. The Raven laughed a lot. When he told the Kookaburra family they laughed for days. Disheartened the younger brother asked for help; and the Raven replied that he would not help, because he may also get dirty in a foolish accident. He did not want to ruin his mirror perfect coat of black.  Angery the brother threw an ochre rock and it hit the Raven in the eye, staining it white. The elder intervened, and said that such things should never happen in a family, banishing them to live apart for the rest of their life. The Magpie with his white and black coat, and the Ravern with his white eye, and sleek black coat. A story over 40,000 years old. 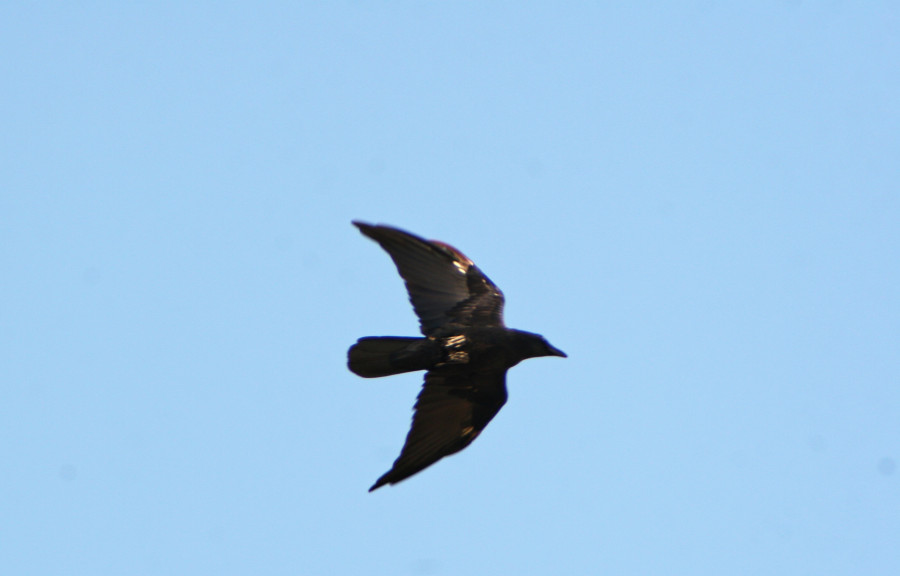 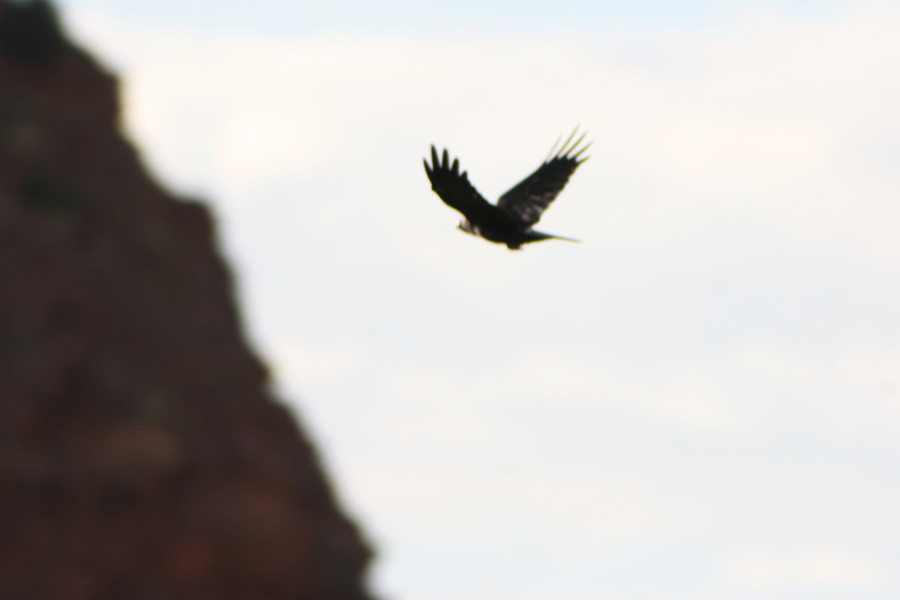