This is the first time I have photographed a Central Desert Region Kangaroo. Today I was out looking for kangaroos in the early afternoon, and I decided to frequent a few areas that had water lying about. At the back of an industrial area on the outskirt of town, one area had a leaking tap that was pooling water. I noted this early on when I first arrived, as it would attract wildlife. Anywhere water is, there will be wildlife around it. As a result, I had my first encounter with two wild kangaroos. I had to use my 1300mm lens over a period of 3 hours to capture the photographs, as they are very aware of their surroundings and any dangers. They have been hunted for millions of years after all. The result; is nothing like I was expecting, and especially in comparison to their cousins near my hometown on the Central Coast. 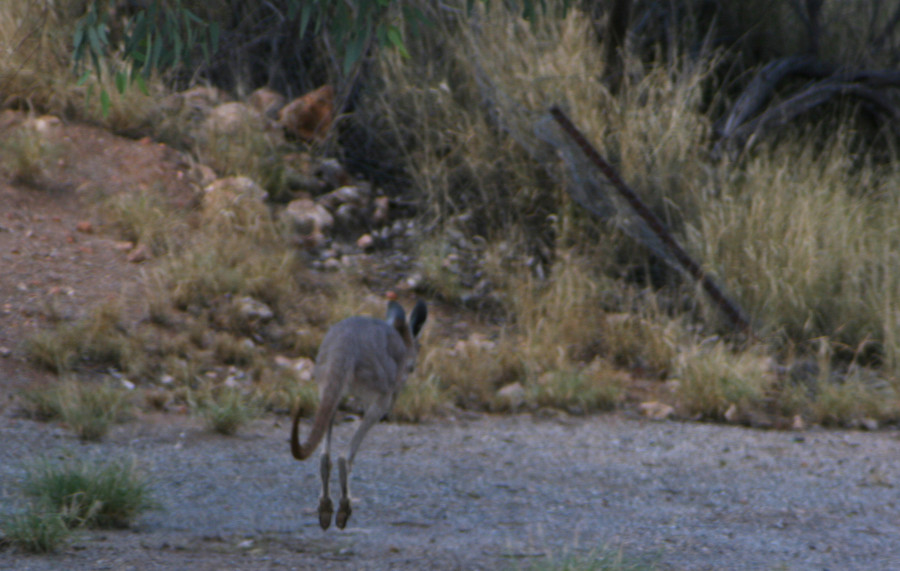 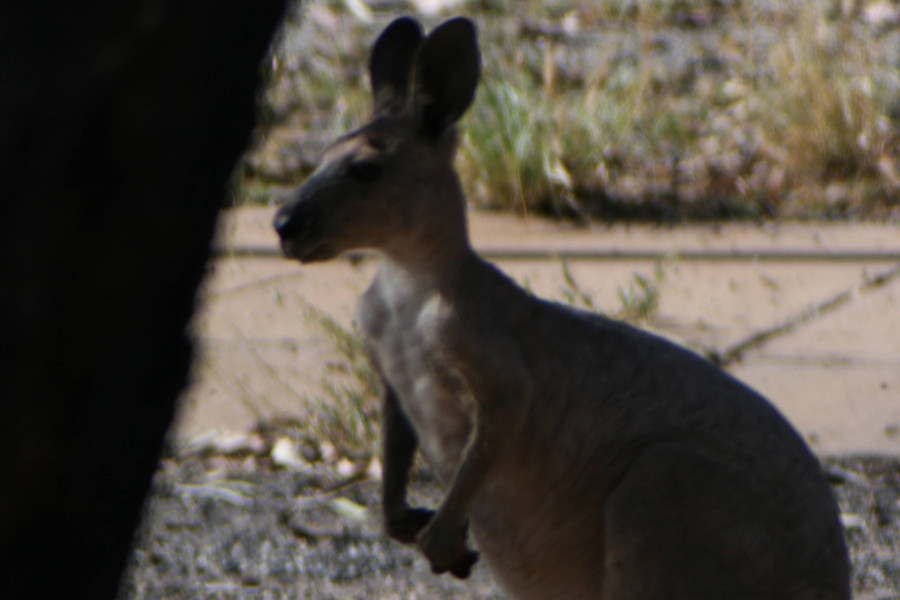