Every now and again you have a new experience. Thanks to my photography hobby, I was able to photograph an Australian Dingo. I thaught I would never see one in my hometown either. On the day I was able to photograph two dingos in total. This was the first time I have ever seen one.
Dingos in Australia are both rare and uncommon, and also now considered a threatened species. They appear on the conservation red list. Even rarer is a dingo of light coloured fur.
In recent history, the dingo was revealed to be a foreign species, brought to Australia over 5000 years ago by Indonesian sea fairing traders. There is research that also since revealed that the dog made the return voyage to Indonesia in recent history too. With an interesting history, the dingo is now considered a Native invasive species. Confusing I know? However, it has been long known that the dingo does play a large role in the greater Australian ecosystem.
Overall; the day's experience was very special. I don't think I will get the same experience again any time soon. 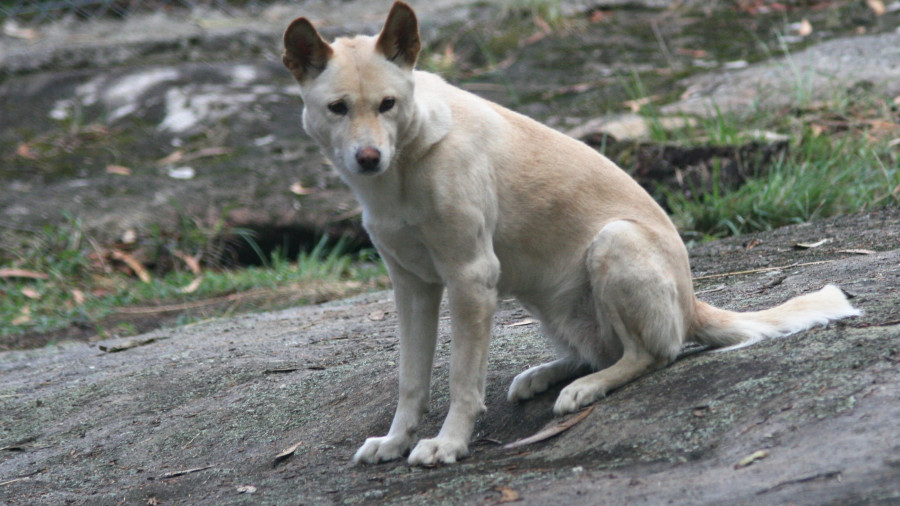 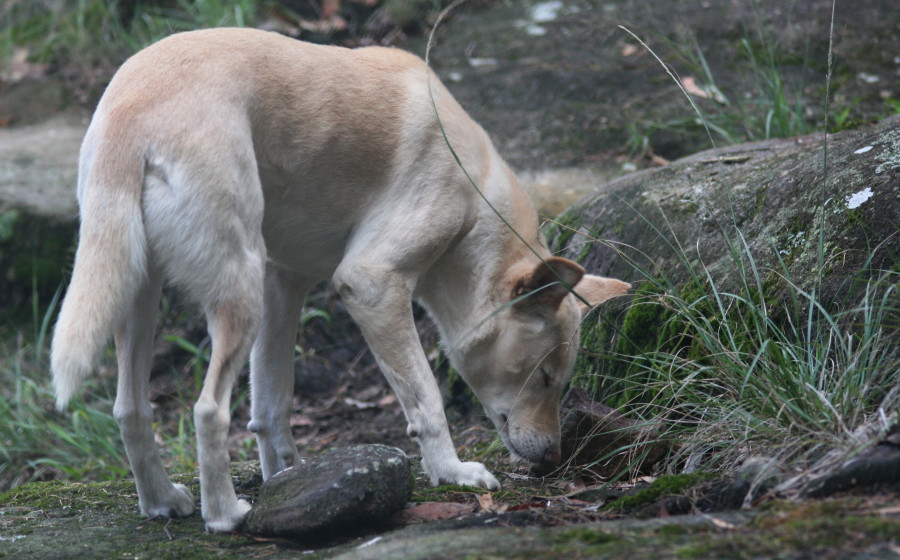 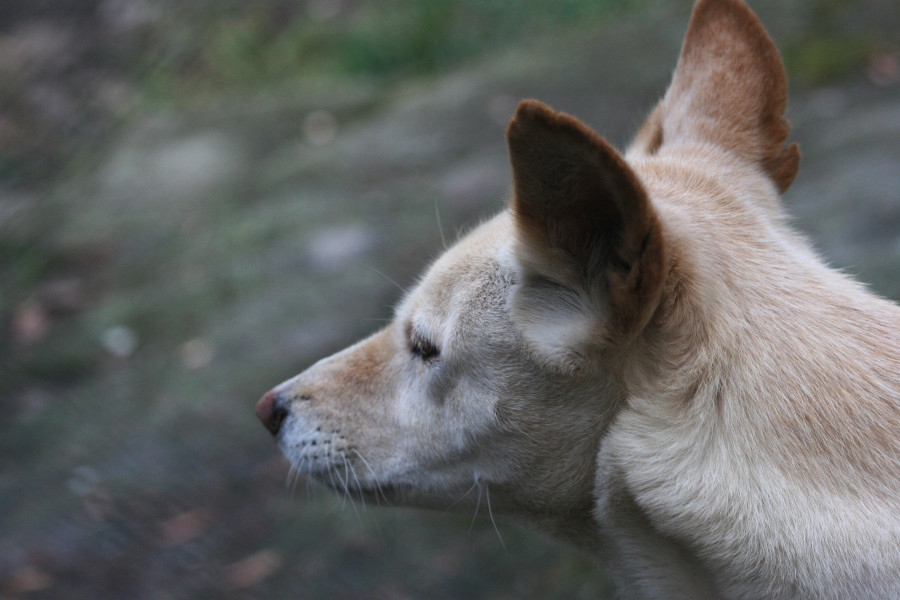 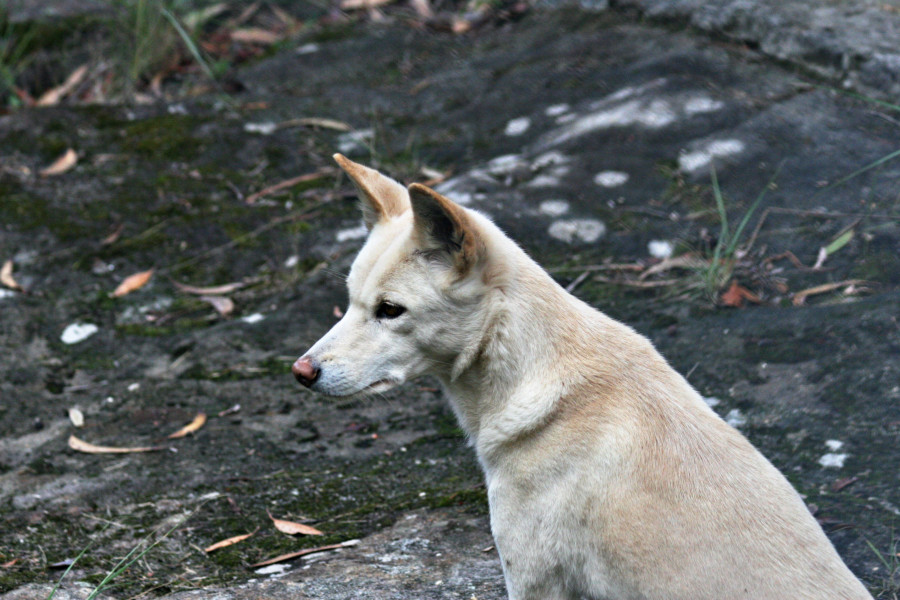