The beginning of a new decade and the start of many new adventures and discoveries.
Looking out into the wonder of the world, there are still many questions to answer and experiences to be part of.
100 years ago marked the roaring 20's, a period in time where the grand department stores opened the world to the everyday people.
Where Science aided the ambitions of men, and the discoveries were broadcast by radio and later television.
The age of medicine woke children whose fate would have been a diabetic coma, and antibiotics cured diseases as if a miracle had occurred.
As the world progresses into another decade, it is more exighting than ever to see what discoveries and innovations will unfold. 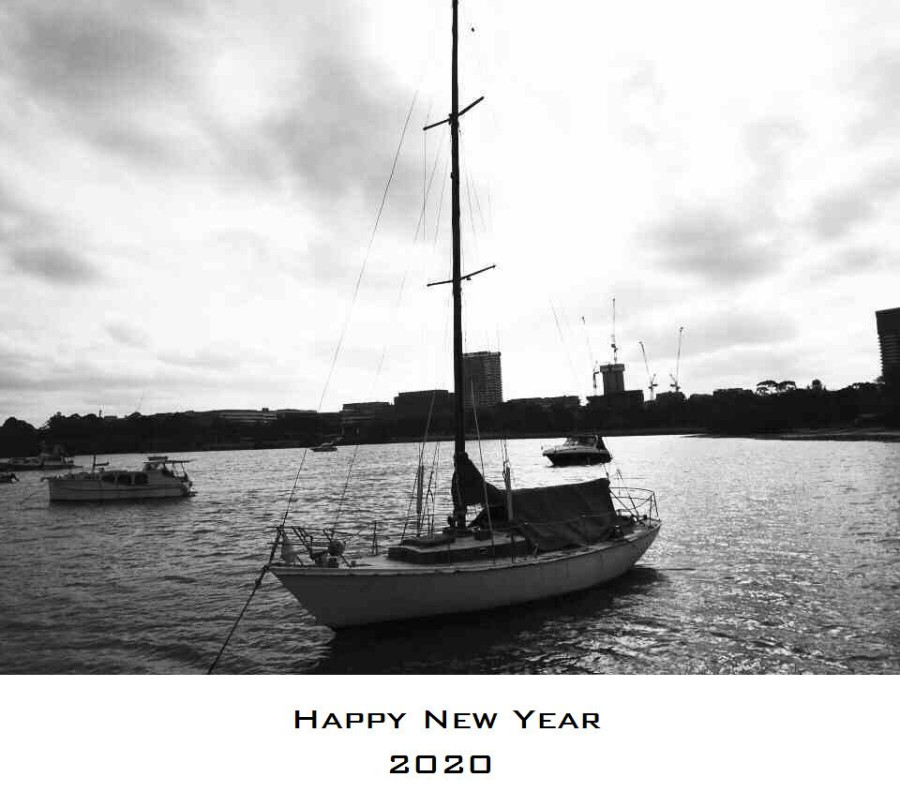 You can get card with your statistics here!