Their common name is derived from the literal appearance of the skink: it looks like a large lizard and it literally has a blue tongue. In Australian culture, these lizards have appeared on TV and in many cartoons and short animations. On the Central Coast, we also have Blue-tongue Stadium, a football stadium that is used for national sporting events. Sponsored by a local brewery company.

Blue-tongues, however, are more famous in Australia for another reason. They often get mistaken for snakes and also provide plenty of jump-scares for people in everyday life in NSW. In winter they seek warmth in peoples homes and particularly the laundry or back shed. A large number of Asian people who live in Australia with poor English skills, also mistakenly call snake wranglers whilst panicking, to come to their house only to remove over 800 blue-tongue lizards each year.

Another fact that would surprise the rest of the world, is that the Blue-tongue is actually one of Australias most popular pets. Even some of my own friends affectionately keep these reptiles as pets on their home. They really do make a house in Australia: home. 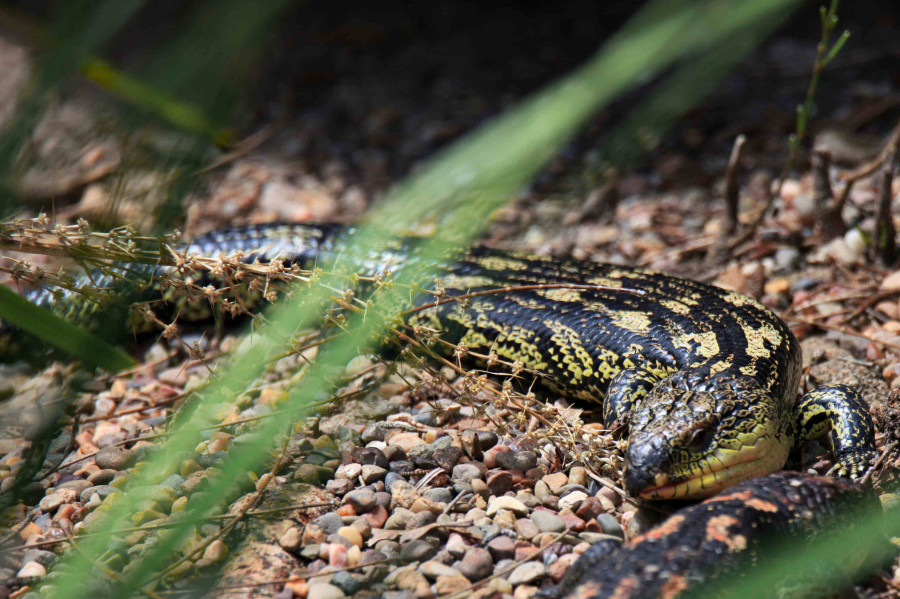