Quokkas are another one of Australias most unique animals.

Found only on small offshore islands off the coast of WA, these creatures have become a popular tourist attraction on Rottnest Island. Originally thought to be from the potta-roo family this species now has its own name. The quokka, derived from the local indigenousness language of the Nyungar people. They get around like most other kangaroo forms in Australia, and they are also a marsupial. What differs is their size, round ears, and their nocturnal lifestyle.

Recently in pop culture, the quokka received international attention becoming an internet superstar. They have been known to display behaviours similar to the dodo bird, in which they will walk right up to people with a care, and you can even pat them. Almost overnight a swathe of youtube video's claiming that the quokka was 'the worlds happiest animal in the world' were released. The videos when viral for no particular reason, other than the idea of interacting with the carefree exotic wildlife. Shamelessly our own national airline QANTAS also desperately tried to get in on the attention, releasing quite a few failed video advertisements.

There is also a theory, and reason as to why they are so friendly. Living on islands as a herbivore with no known natural enemies, and isolated from the threats of Cats and Foxes. They have never required a behaviour or the ability to recognise perceived threats. In a way, these behaviours have never been developed, and in another theory of epigenetic memories, there has never been predation of these animals. Thus the behaviours that would be intrinsic to other animals to run when they perceive threats of larger or predatious animals have never been developed. Or, at least we thought so:

Quokkas behaviours recently have been observed in the Perth Zoo. Possibly also revealing more of their carefree lifestyle than ever before, once brought into captivity for the public. If ever you have thought yourself to be a bad parent, it was recently revealed that they will toss their babies towards oncoming predators and run away. So there you have it: possibly the reason they are so happy, and the award for possibly the worlds worst parents. 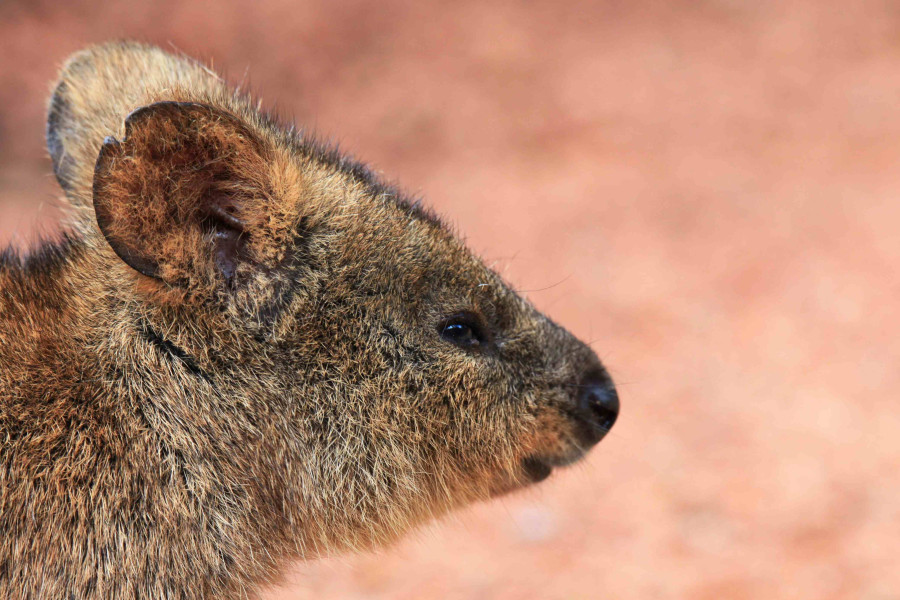