In Australia, these large lizards are known as Goanna.

Having quite a few species does not help. However, these goannas love to roam around the bush, particularly they also are known to climb trees to escape predators.

In 2005, there was also a discovery that they are actually venomous. Like other large monitors such as the Komodo dragon, they have the ability to cause a nasty bight. Thankfully no-one has died from being bitten by one, but the ones who had been bitten certainly don't want to revisit that experience any time soon.

Today's photograph ends the week of Reptiles in NSW: however, there are still many more to discover. 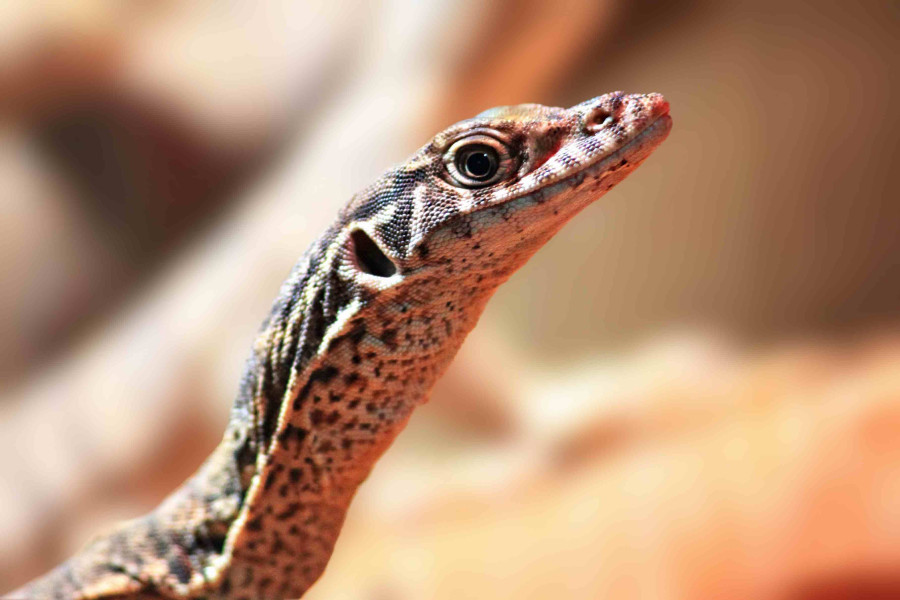