Silver Sea Bream, are one of Australias most prized eating fish. Having gone fishing for these fish growing up they bight hard and fight to the bitter end of the fishing line. All species of bream are known for this. Alongside the feedback from any good family dinner.

Sea Bream can be found throughout Eastern Australasia and New Zeland. With fish being found as far as Japan and the Phillipenes. Sea bream are more sort after than bream caught in lakes and rivers as at sea they grow to a very large size.

Today's photograph was taken some time ago, alongside the shipwreck. Initially overlooked, the image once uploaded to a full-size screen depicted an array of blue tones that were captured in amazing detail and complexity of light. It is one of my better accidental photographs. 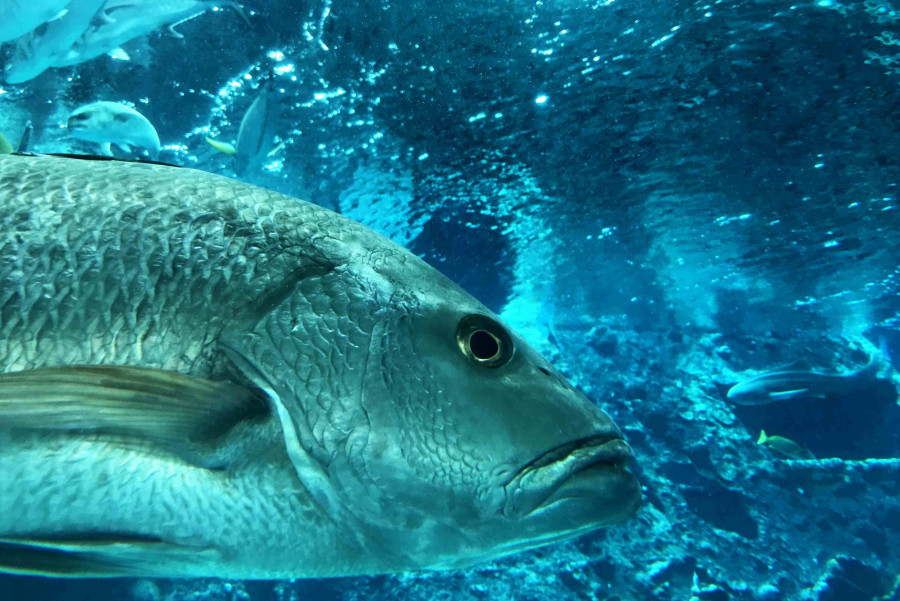