Where I am at the moment is not very spectacular in scenery or wildlife at the moment. However, 100 to 10 million years ago I would have been underwater. My heading seen in red is to get to Townsville; however, at the moment I am in Australia's national dinosaur capital, and I am going to spend this week exploring the great inland sea at the time, known as Euromanga.

The Cretaceous period was is most iconic with all of the most recognisable dinosaurs from this region being land dwelling. Monsters such as the T-rex and herbivores such as the Triceratops and the Brontosaurus. But what lies beneath the waterline? 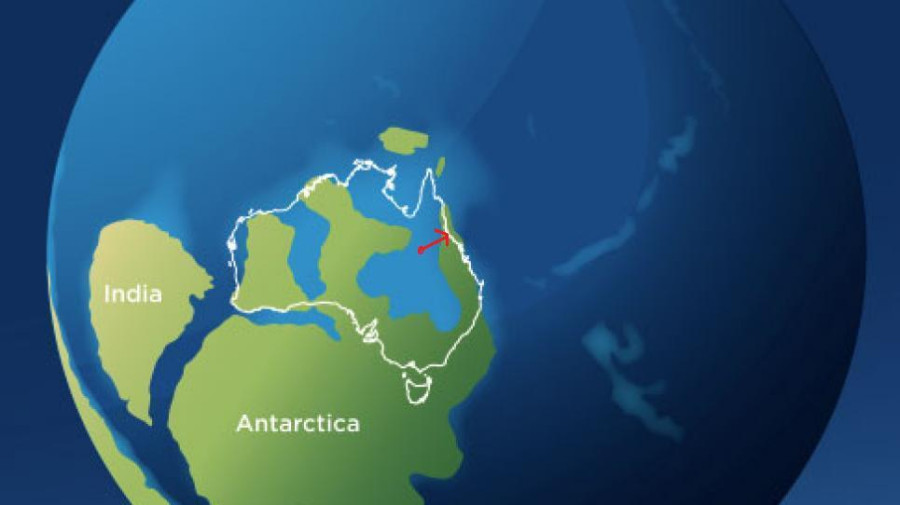 Under the sea - The Kronosaur