Over this week we found out that the Australian parliament has accepted the petition to review its stance on the deforestation that is happening in QLD, and also across Australia. The Parlement will now meet with the agenda to strengthen environmental laws to protect critically endangered species habitats. I want to thank everyone that signed the petition and also to everyone who supported the campaign by getting involved. Koalas have endured enough in the last few years particularly under the Liberal Government. 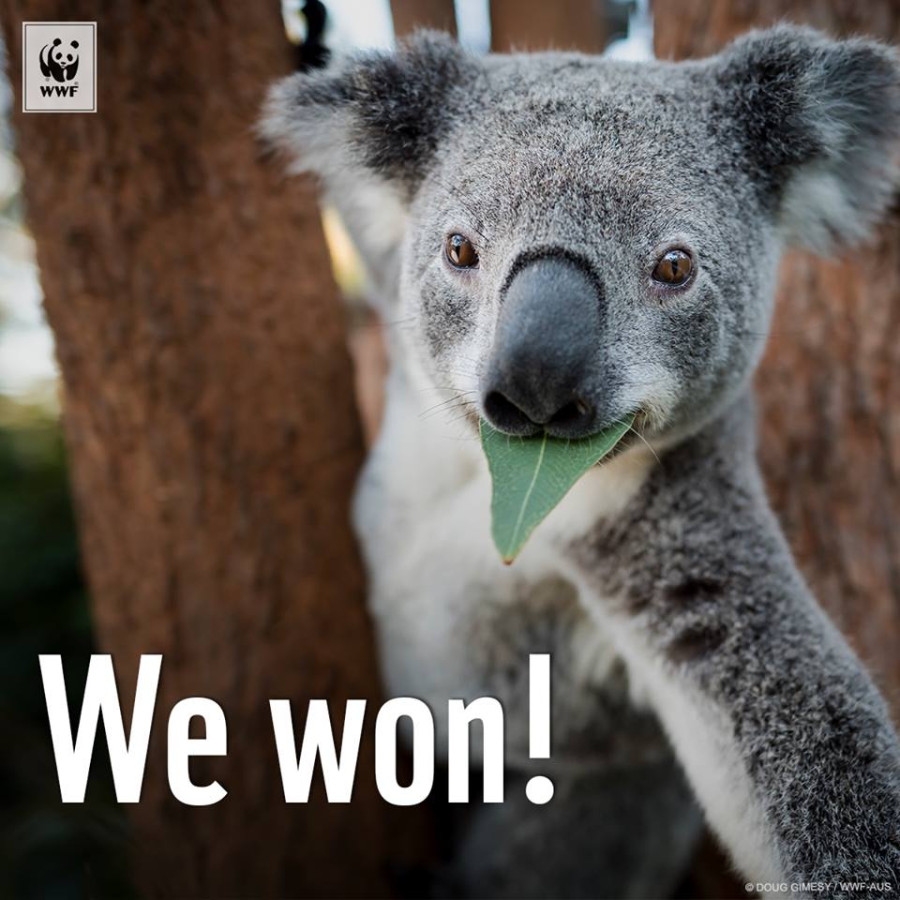