Before the rain came in this week, I had the chance to photograph some native Australian Ringneck Parrots that were feeding on wattle seeds in the wattle tree nearby my science classroom. The colours really stood out in the warm sunlight, proving you just have to be in the right place at the right time. These peaceful parrots are a bit more common than I first thought too. However, they are still very special. Confirming the species was a little difficult, as previously there were two, and they regularly interbreed. As a result, they are now one species commonly called the Australian Ringneck. Previously the Malle Parrot, and the Port Lincon Parrot. They are endemic across Australia, and their main competing species is the Australian Lorikeet. As we have many of these around my old home on the east coast of Australia, it was no wonder that I had not seen these before. Never the less I am enjoying photographing a new and exciting subject. 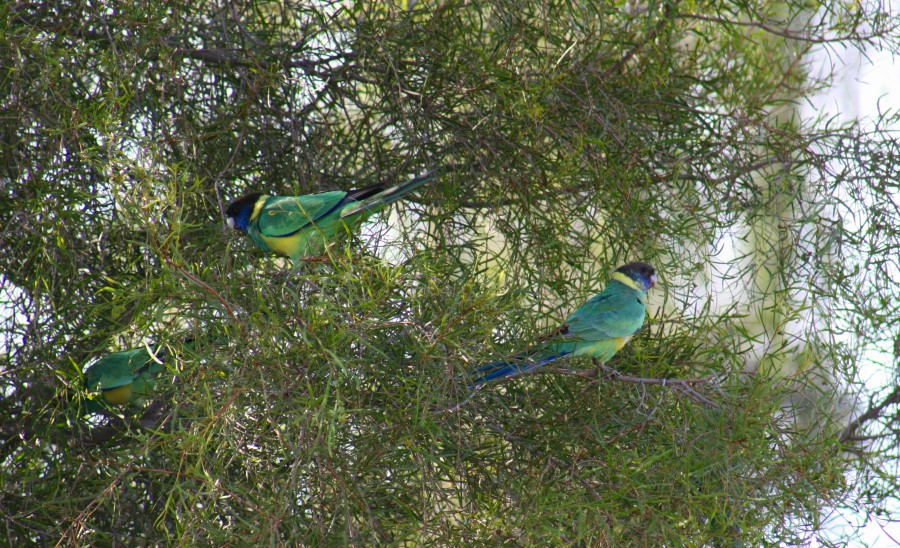 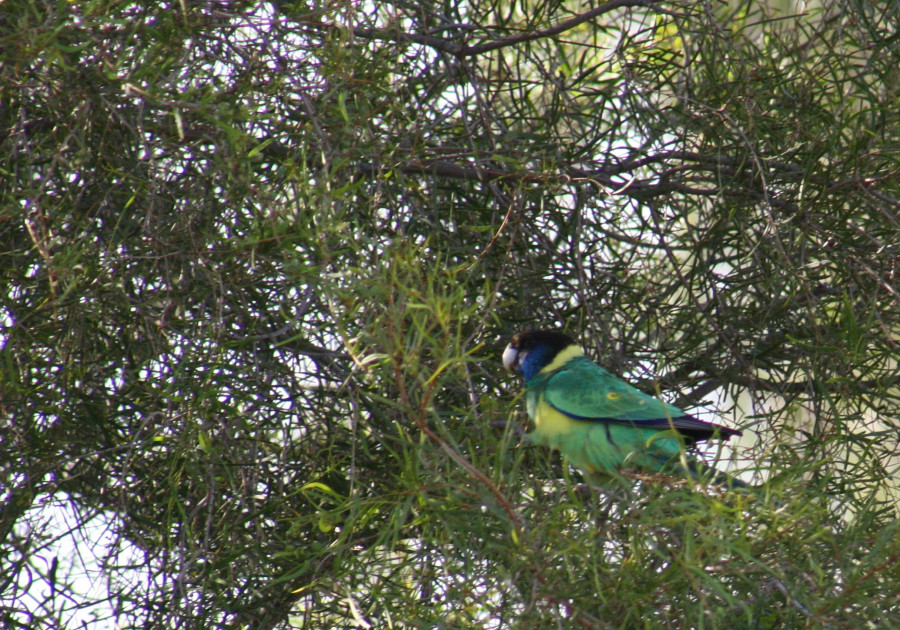