In recent news; the endangered Albertross have started making a comeback thanks to an ingenious idea put forward by an idea from Australian Universities, and the CSIRO marine climate fund. About a hundred artificial nests were imported from Australia and taken by sea across the bass straight to islands across Tasmania.

The mud brick nests although a bit strange, are now being used by the birds to help the breeding rate. Building a nest takes an enormous amount of time and energy. Especially when you are a bird with a huge wingspan. So having a nest ready to take up residence on is important to this species of birdlife. Meaning these birds can focus on breeding.

Albatross only lay one egg per season, and it takes a lot of resources and time to look after the chick to adulthood. By being able to focus on breeding this season alone, WWF in partnership with the CSIRO is happy to announce that the amount of chicks seen in breeding sights is up. Helping to ensure a future for the worlds largest marine bird. 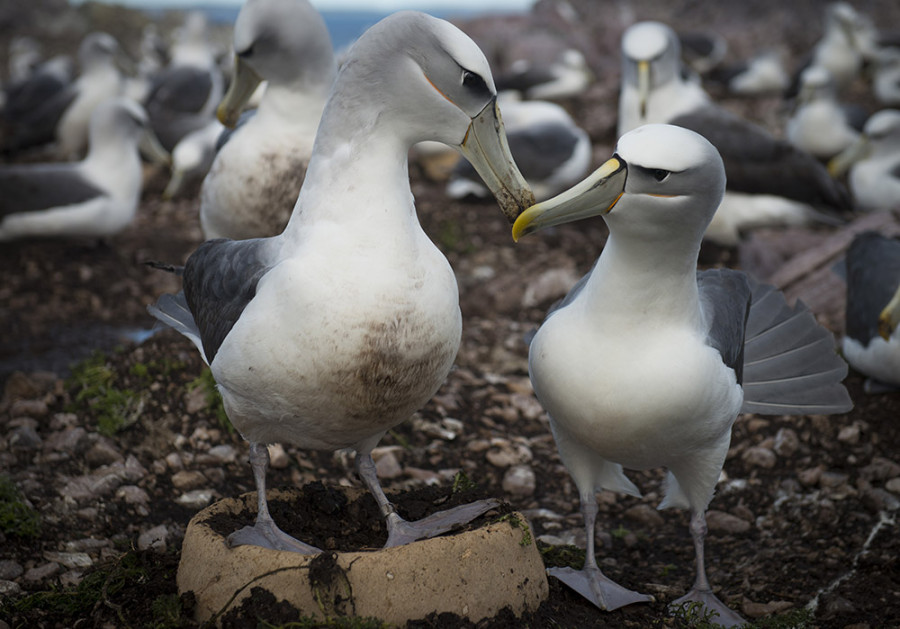 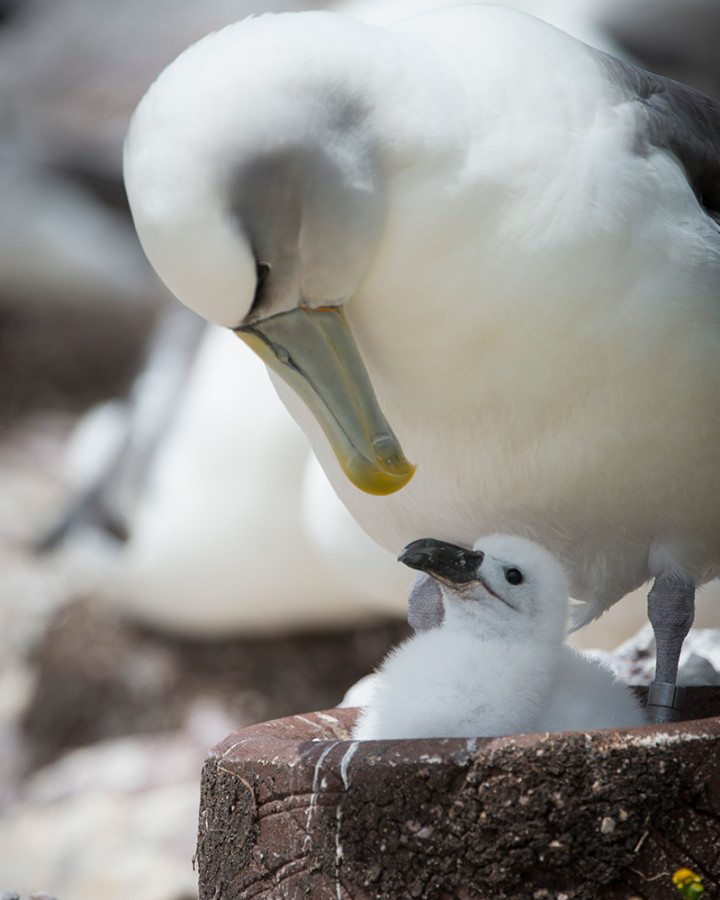