In the wild, there are less than 6 breeding pairs of the bush stone-curlew remaining. The native species has been under threat from housing development, deforestation, and feral predators. Feral cats and foxes have driven the species to the limits of near extinction in the past decade alone. Below is an extremely rare photograph of a stone-curlew in the wild.

Recently there has been hope. I received an email from the Australian Wildlife Park in Gosford recently. Their park has just had success in their breeding program with the first captive chick being born. Meaning the species may have a future from their breeding program. Making this moment a huge step forward in the conservation effort for the critically endangered species. 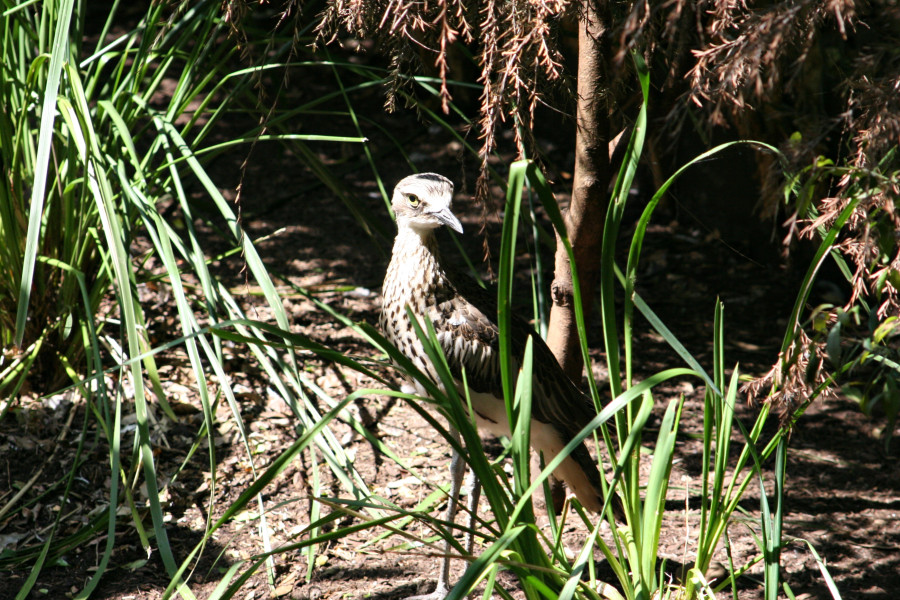