Over the past few weeks, Australia has had some really extream heat conditions. As a result fruit bats and flying foxes, have been literally falling out of trees and the sky. These bats have struggled to accommodate the rapid changes in the Australian Climate and are dying off at a rapid rate. Flying foxes have been labelled a pest by many authorities. They have also been known to carry equine influenza, and have been hunted off regional properties as a result. However; people fail to recognise that a lot of it is not their fault. Most of which is more likely to attributed to modern society. They may become a threatened species soon as a result. With bats dying in the hundreds reported today. Who knows how these creatures will find a way forward into the future. 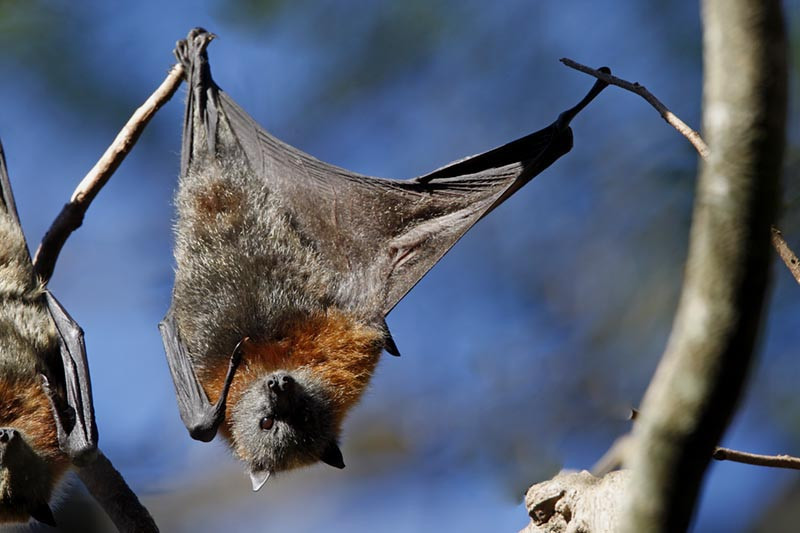 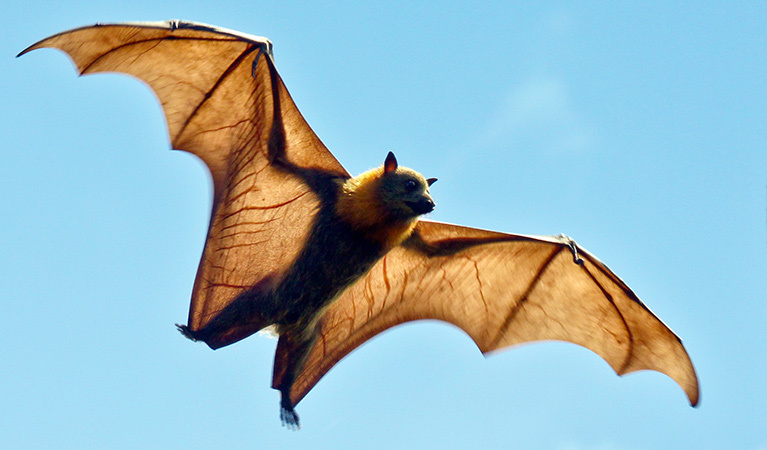