So in the 1800's after Australia was colonised, Britan also brought with it a few  Animals with it. The European Rabbit is now considered a pest in Australia. With little to no natural predators, they have really bread out of control. In the New England district, there are now government programs that are trying to help control their population numbers.  However, they are not the only problem we have. There is also a large population of Foxes that are out of control here as well. I have seen quite a few, but never had a camera on me at the time. It is not their fault they are here, however today I was at least 50 rabbits running around a wildlife reserve. It makes you wonder about the bigger picture and how our government has almost allowed it to continue uncontrolled. So far there seems to be a lot of policy, but no followup. 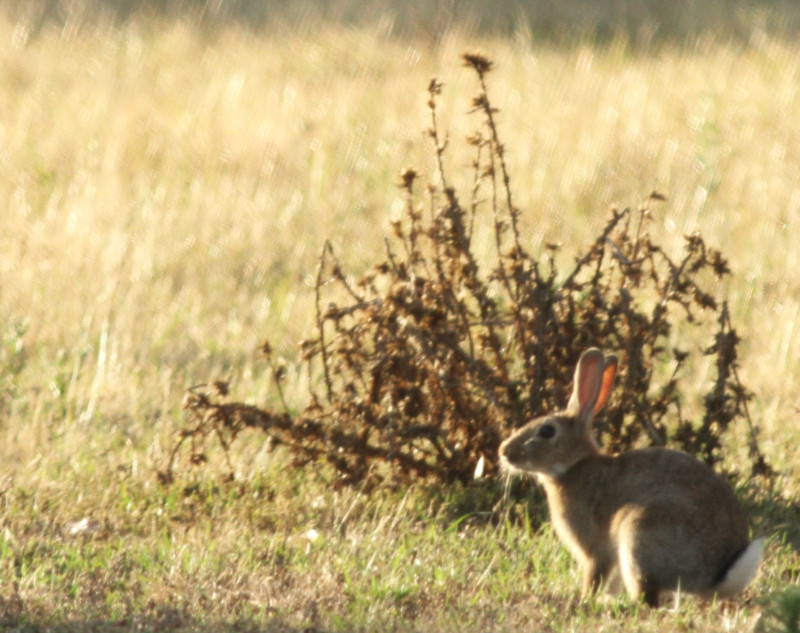 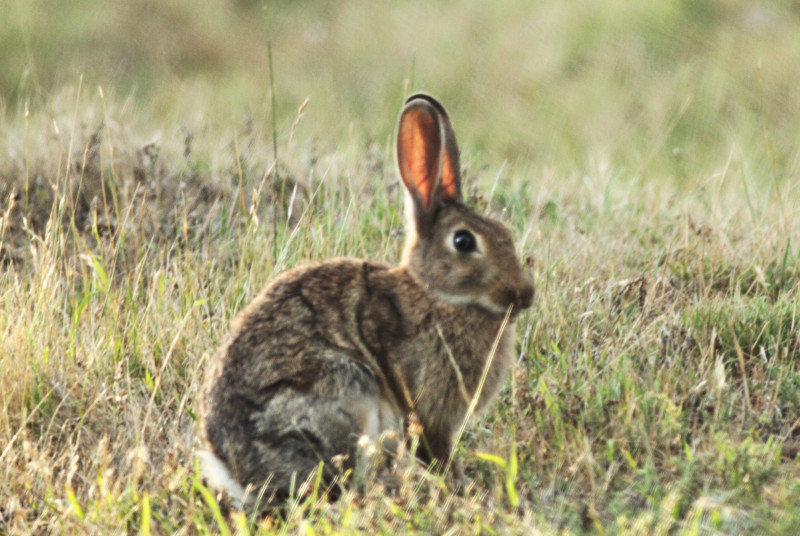