The Emerald Dove, or 'Green Wigned Pigeon' as they are commonly known. Is a sub-species of doves that are found throught Asia Pacific. In Australia however the green winged pigion is more likely to be on the endangered species list, than on the list of 'common' denominations. These are concerningly hard to find at the best of times. Deep in the costal wilderness today I was able to find three. Which is of concern as they useually like to travel in pairs. The widespead urban dovelopments in the area mean that these doves are pushed back further into the bush eatch year. These birds are a very uncommon sight for the region, but also Australia in general. After a good five hour trek today, it was nice to come back with positive results. 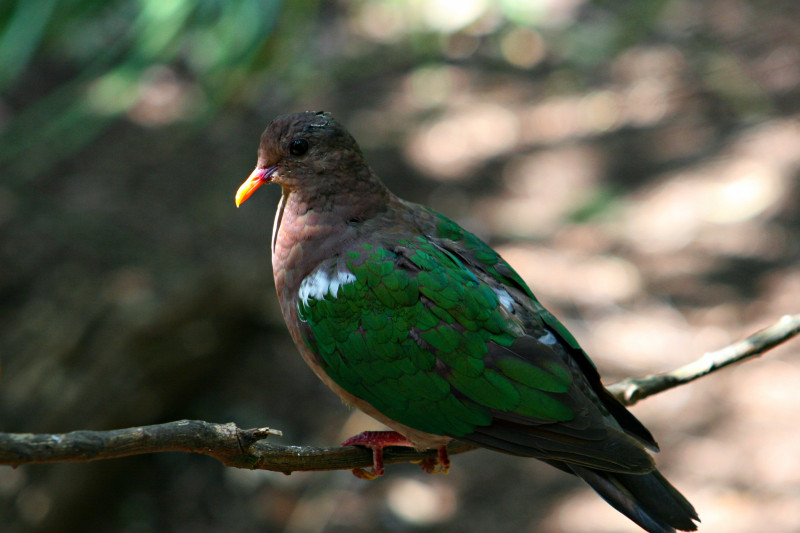