One of the direct measures of climate change is how it affects life on earth. More than just a degree of temperature per decade. Life on earth migrates, changes habits, and in some cases dies out; if they can not adapt to changes in the climate. One of these effects, we are now observing is the effect it has on sea life. More than just disorientation or being lost, some have moved out completely.

Hannah Fogarty from the University of Tasmania in Australia, confirms that some species of large fish are well away from their habitual areas. An example being that tropical and subtropical fish are intertwining due to the changes in sea temperature. There is a major shuffling about to be undertaken and this will have an effect on the biodiversity in the near future. An effect that we will have to watch closely is the effect that a new species in an area can become a pest very easily. Risk assessing these outcomes has started to become a priority for marine conservation groups.

These findings were done in a large scale collaboration project with many universities around Austrailia. The project is also one of interest with CSIRO; who until the Abbott government administration. Where a leading researcher, of the effects of climate change. As climatic changes take place, and the worldwide ecosystems start to stress and react. It is important that scientist and the world start to work together to gain a better understanding of the changes ahead. 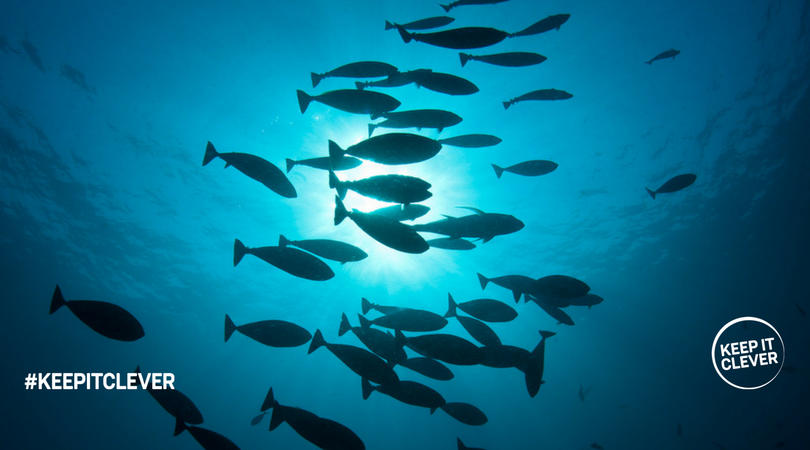