In Australia, hawks have been known to spread bushfires and cause flare-ups as they are very opportunistic and intelligent creatures. Australian Aboriginal People, for centuries, used fire to drive animals into an ambush, or flush them out of certain areas. The Australian bush is actually well adapted to this, and some trees only seed with the help of fire, to open the seed pods in some cases too.

Australian Hawks and Kites, with their pointed beak, have been seen, but also long known to spread fires. They use it to push out prey the same way the Aboriginals use to do so. Recently this was documented on the national news in Australia. However, most locals and farmers have known this for some time. Aboriginals have kept this as part of their traditions and folk tales for more than 10000 years. There has been a long known association with fire and Australian plants; such as the banksia, but now we also have the added complexities of how our wildlife are also adapted to fire, and how they utilise it. 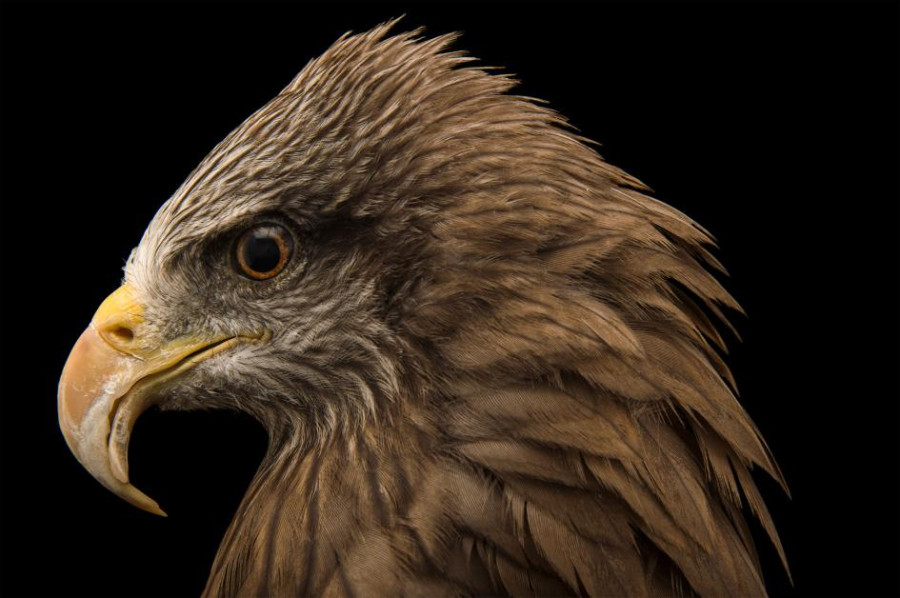 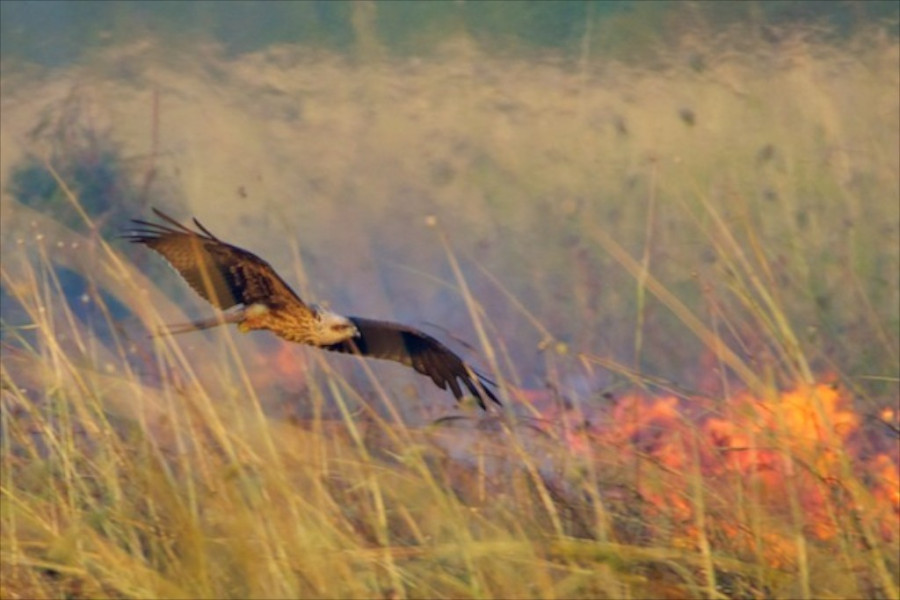