This year we have been battaling bushfires months earlier than normal. In solidarity with the fire chiefs of both Australia and America, this trend is becoming more prevalant. As previously 4 motnhs of the year were prone to fire, now we face an extended extream fire season. With large fires starting in August for us, at others that start all the way till late Febuary. With no other explanation other than that our changing climate.

At present fore the first time in living memory, Sydney and most of the coastline has been put on a 'catastrpphic' fire warning in NSW. With uncontrolled fires sweeping NSW. As a result: because the school that I teach at is surrounded by the Ku-ring-gai National Park, we have been advised to close. As powerfull, hot, and dry winds beat down the gully filled with smoke. Hospitals are also afraid of opperating, due to power outages. Nearby my own house is also at the highest possible risk. I am listening to the radio, with the intent to leave if advised at any moment. As there is no support and no chance of fighting any fire, should it take hold.

My close firends in regional NSW however have lost much more. Armidale is cloaked in a thick smoke making it difficult to breath. North in Torrington and Wytilbah near Glen Innis NSW, many friends have lost their houses to fire. With all surrounding houses lost and even the only school. Seen on the TV this morning, a man in a white ute was making his way out of the destruction zone. In tears and scared for his life, he could hardly talk on camera because two of his friends had died trying to escape.

Currently there is only sadness and anger at the uncontrolled fires, directed at our prime minester and liberal government. Who still refuse to take on board policies taking climate change into account. Refuseing to meet with head fire chiefs warning of these changes and trends in our region. Refusing to talk about the buget cuts to the rural fire bregades, and much more. He is going to have a lot to answer for in the next few coming days.

Today, all I can do is listen to the radio for more news. The Salvation Army has asked for tinned food, blankets, and also furniture to give back to the people of reginal NSW. Our community is sending up what he have, and charities are giving almost all they have to the victims. Opening their doors to take in those in need, and giving hope to those who have lost everything. 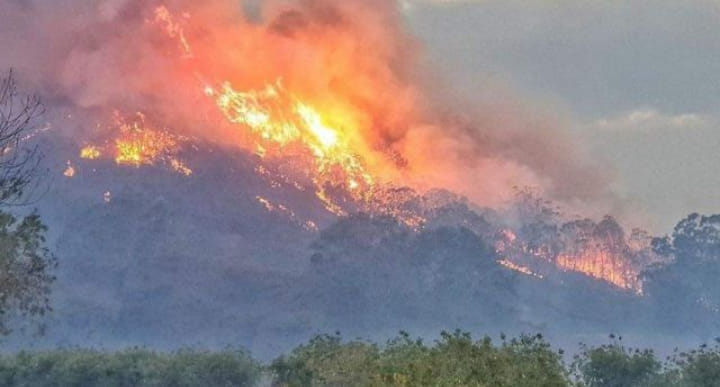 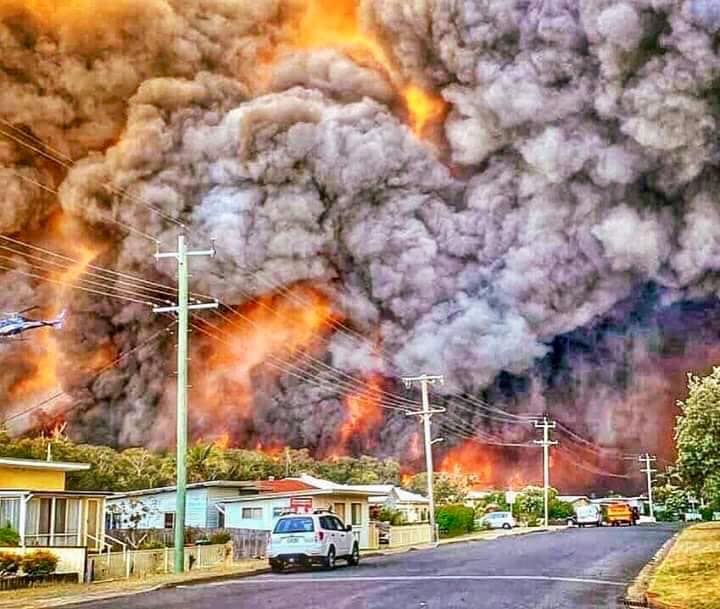 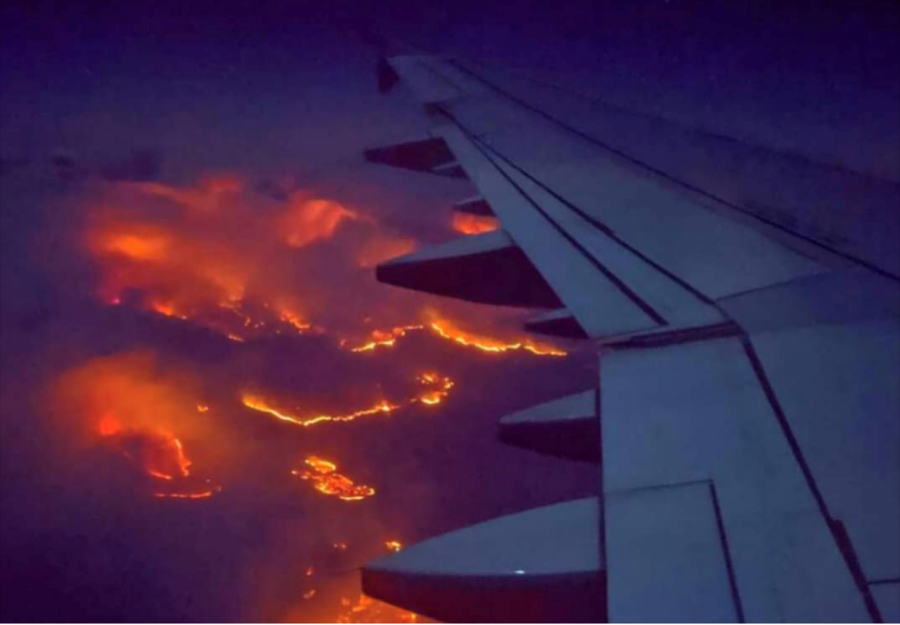 NSW Burns : A view from the seat of a plane 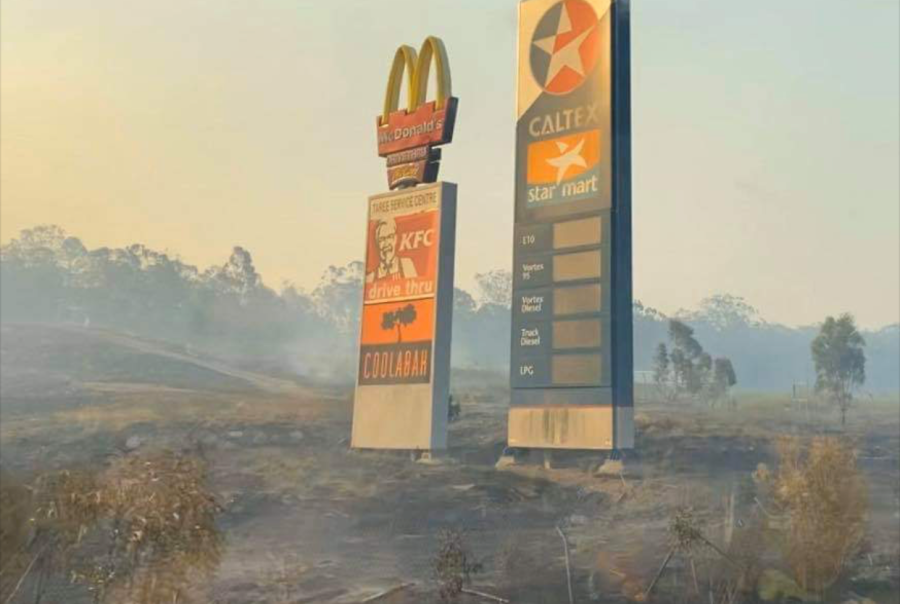 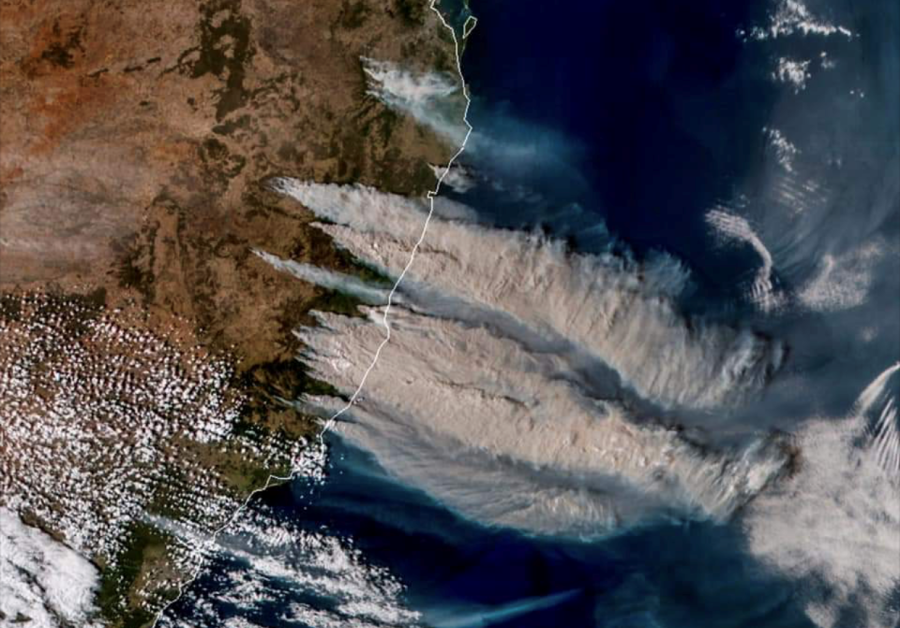 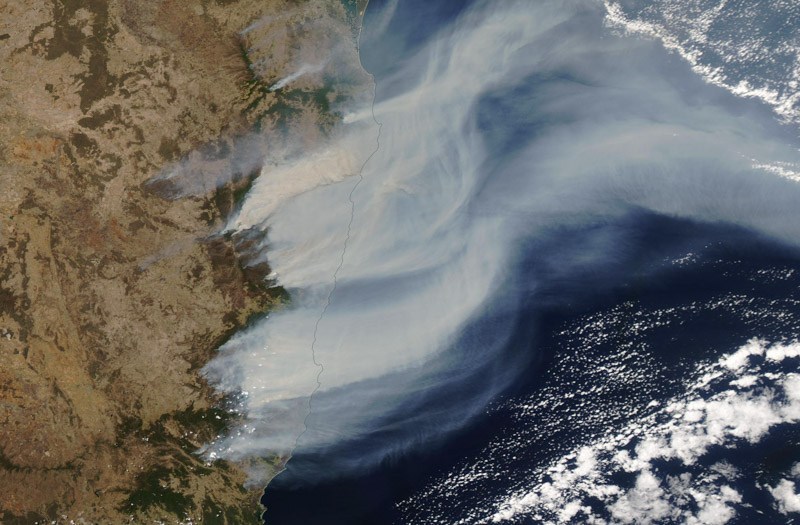 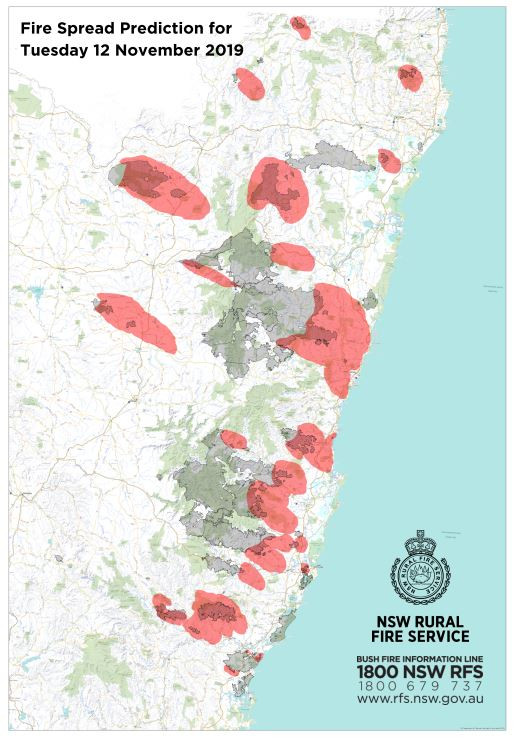 Yikes! Those are crazy fires!