Sticking with a theme of more common birds in and around the local outdoors, the pacific gull is probably one of the most recognised seaside birds. If not the number 1 thing associated with a walk along a beach.

Gulls in Australia are known like many others around the globe are known to exhibit scavenging behaviours. In some cases competition for food can get so savere that the birds become agressive to people sitting and trying to have an afternoon picknick. Which has tarnished their reputation for a while now.

Never the less, a day by the sea to clear and refresh the mind is always refreshing. A place where you can leave all the sqauking and squabaling either behind or in front of you. 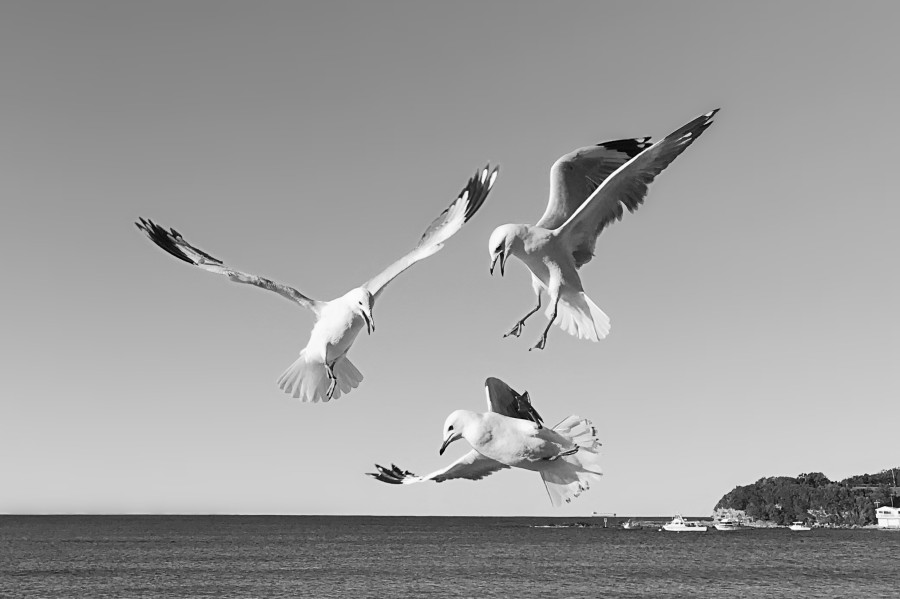