Where the hills meet the sea

In Australia, one of the many landmarks you cannot avoid for too long is the sea. Here the water appears to stretch out endlessly towards the sky in through the deep hills of the Northern Beaches.

This picture was taken using my Mavic Pro - Drone. The quadcopter had not had much use since moving indoors. So I decided to take it out to fly it around for a bit. In Sydney, there is a surprising amount of angry people who don't approve of drones. I rather think it is a political stance rather than anything else. As without it, I would not have been able to take this wonderfully simple picture.

Over the next 2 weeks: it is the Australian School Holidays. Being a Science Teacher, I am now free to take my cameras back out into the wild. I will see what I can find. The woodlands of NSW allways have some surprises to reveal and what better timing than right at the start of Autumn. Its time to dust off the hiking boots. 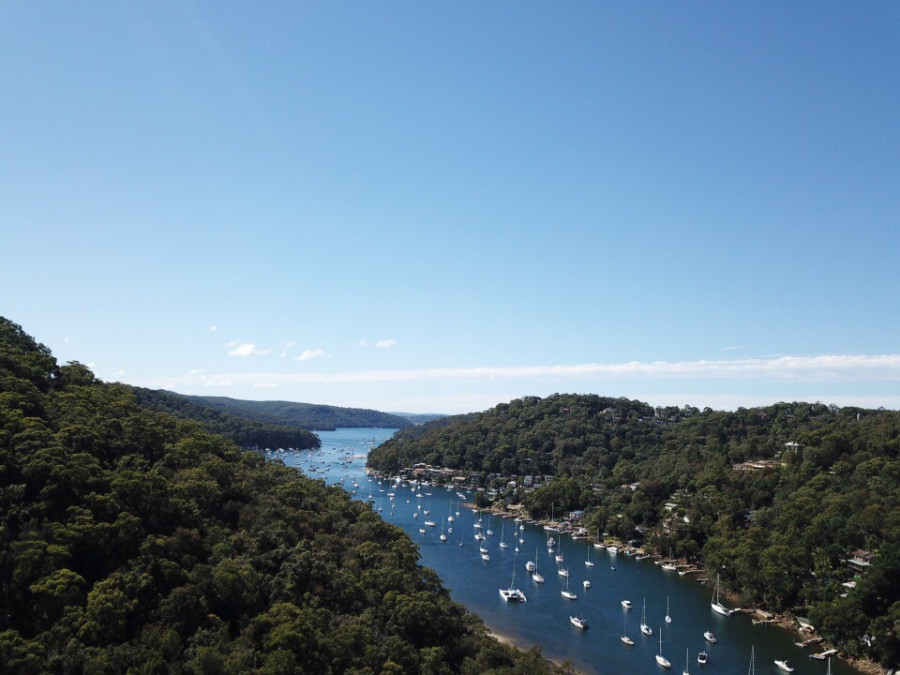