In Australia, the kookaburra is one of Australias most recognisable birds. Often not because of its looks but because of it's an infectious laugh. However, over this month there has been a lot of attention on a black kookaburra in WA that raised international attention for being black in appearance.

In all populations, there are natural variances but an all black gene expression is very rare. Known as melanism, the opposite of albinism however not as common.  The chance of photographing one is even less, so the bird itself is very special.

The easiest way of conceptualising this phenomenon are the breeds of pets we have. Among the possibilities of breeds within a species, such as dogs or cats. You can have cat's that are all brown, spotty, black, white, grey-blue coat. As these breeds begin to specialise they become more unlike. A french bulldog due to the selective breeding of humans is none in comparison to other variations such as german shepherds for example. However, within these breeds, there is still occasional variation in coat colour and genetic conditions such as albinism still occur. However, melanism is the much less known. 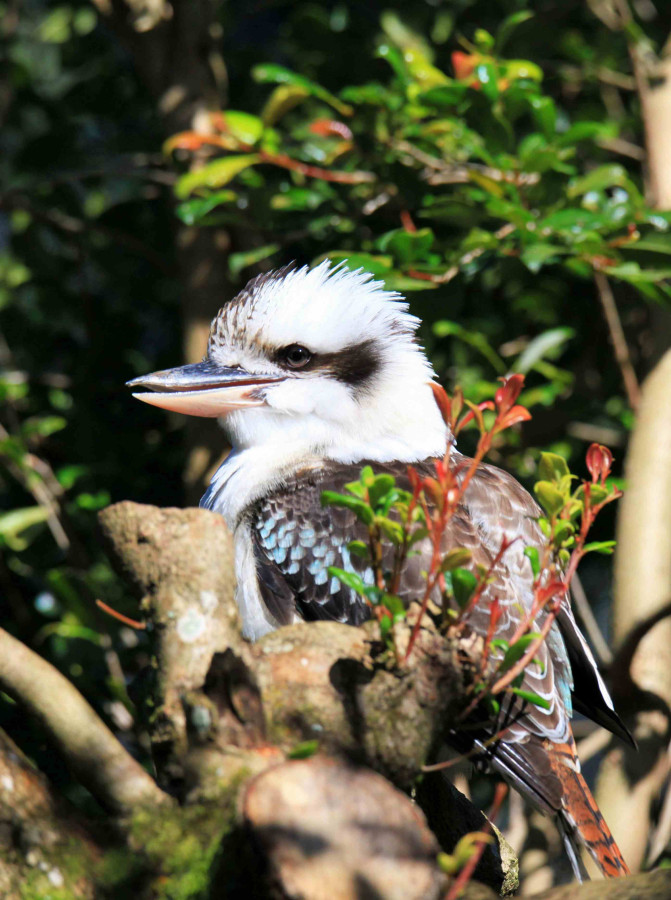 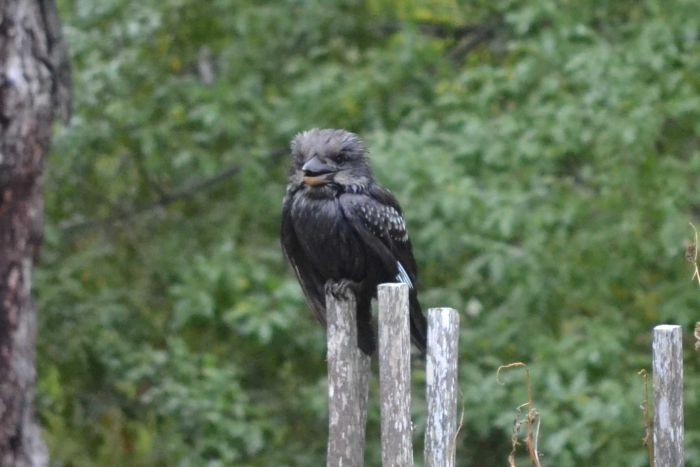 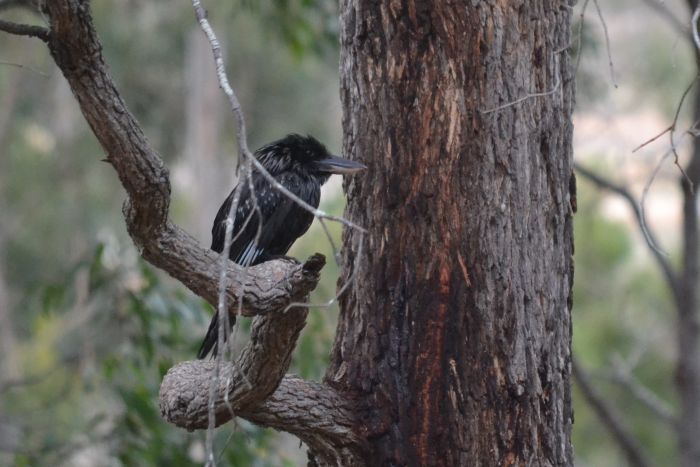 This is wonderful - a black kookaburra! Thank you very much for posting it.