In QLD over the past week, one of the most significant weather events in recent history for this decade just took place.

A cyclone recently pushed through this area, and nearby in Townsville, the previous week was flooded in. However, the remnants to the powerful weather system have gone on to create what could possibly be one of Australia most significant modern natural catastrophes.

Across QLD Farmers have lost hundreds of thousands of livestock. Sheep, cattle, and much more. Not to mention the native wildlife as well. In a recent report from the ABC; Australian Broadcasting TV Channel, a farmer was seen quoting the line "they are all dead".

As a 60-kilometre wide river stretches out to sea, the effects of this event are not over yet. Over the next coming months, we will be able to look further into how Australia as a whole will recover from this natural disaster. 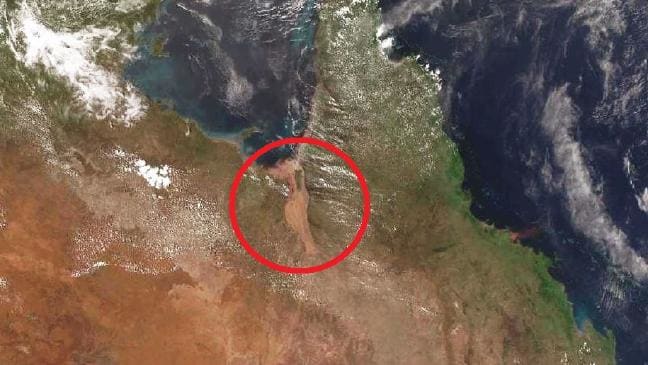 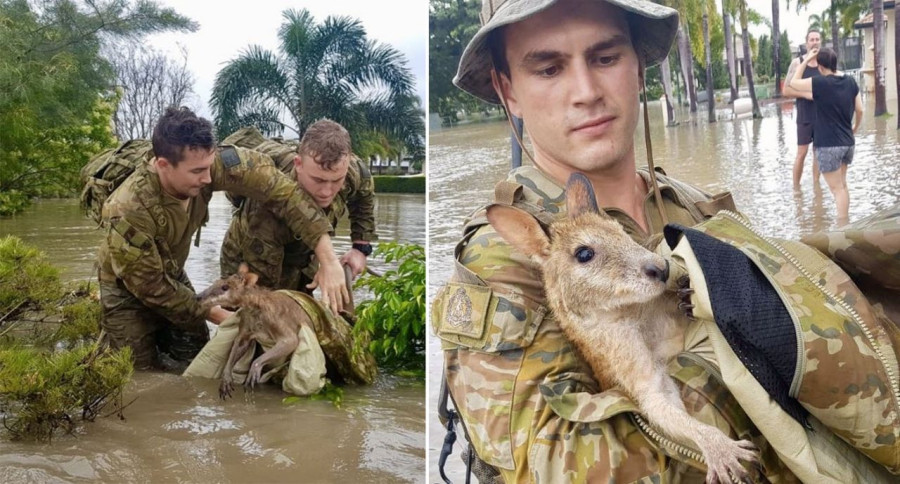 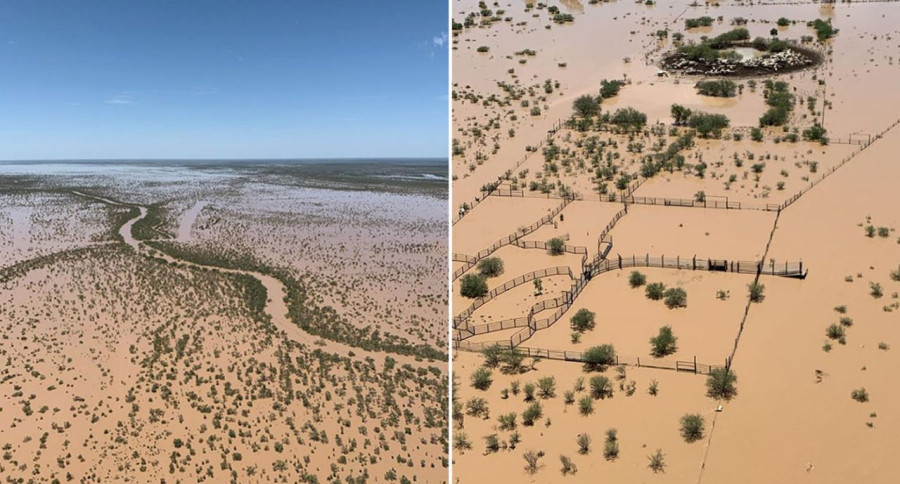