Today's photograph is of a gentoo penguin.

These penguins live in colonies along the frozen shorelines of the Sub Antarctic and mainly in one area. Near the Drake crossing, and the Antarctic horn. To find them, you just need to follow the trails linking the colony to the shoreline. Known as a penguin highway, that forms the common pathway through the snow to the sea.

These penguins have a cultural behaviour around their colony as well. Largely a breeding ritual, of building a nest out of stones and maintaining the territory around it. The stones are chosen individually and presented to the partner. If they don't like it they don't respond. If they do, the partner will place it on the nest, and they will both bow to each other.

Here is where it gets interesting, some penguins are thieves! Some penguins show a certain level of self-awareness, and very sneakily they will wander about and steal rocks from others nests. The interesting part is that penguins that steal are better at recognising other thieves that attempt to raid their nests. Almost as if it takes one to know one. 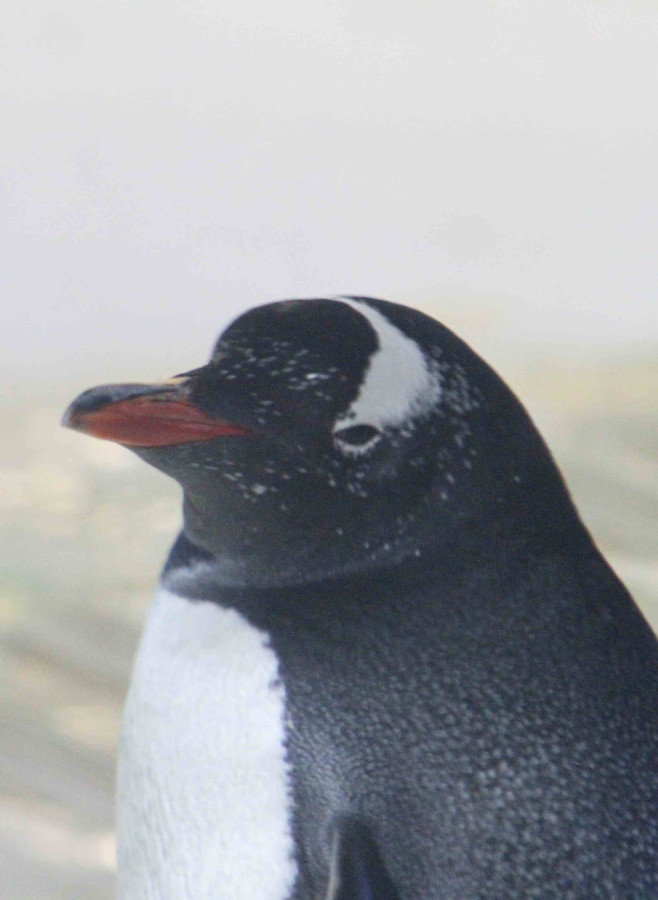 Aww, they are adorable.