Platypus are one of Australias most odd creatures, with the bill of a duck, the tail of a beaver, and webbed feet. However, one of their other lesser-known features is that male platypus is actually venomous, and the pain if your stung/stabbed is incredibly painful. It's mainly used for territorial disputes between other males; however, to a human the month-long endurance from an encounter is reported as almost unbearable. Torture rather than deadly.

Platypus are also in a very unique classification. Monotremes are egg-laying mammals. Therefore the platypus is one of the only two animals on the planet capable of making its own custard. The other being the echidna.

Today's photograph is far from perfect; however, the intelligence and headache caused by attempting to take a photo in general, definitely kept one of us entertained for hours. 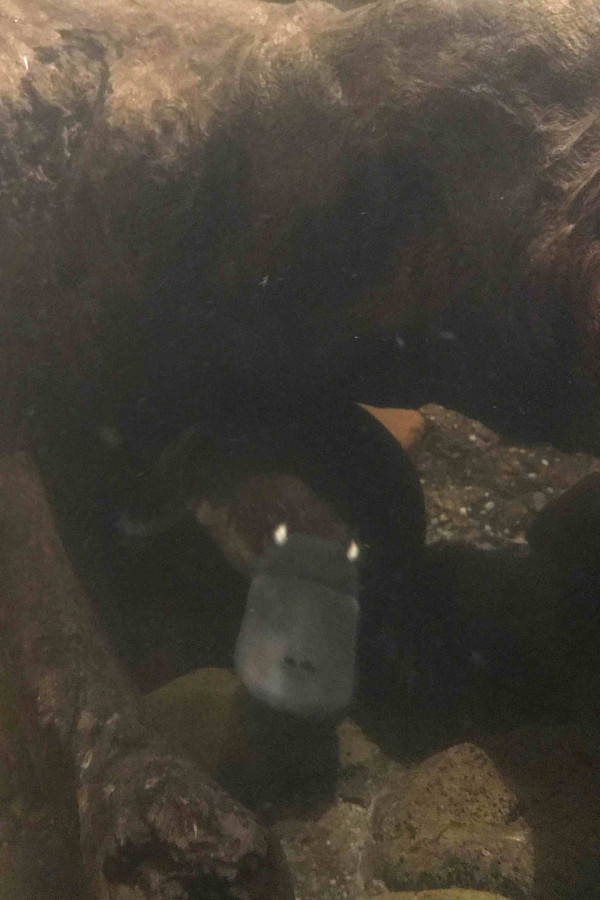