The Australian native Lampropholis guichenoti, is best known as a common garden skink. Although very common in Australia, they make up a very important part of the ecosystem present at the Gara River. These lizards make up 2nd and 3rd level predators in the food web. They feed on small and large insects in the region, such as ants and slaters when small, and when at an adult size often feed on water striders, caterpillars, slugs, and moths. They have also been known to eat the soft flesh of bush fruits. However, in Australia, they are best known for eating strawberries in peoples gardens. The population of skinks in the area are important to the birdlife in the area. Birds are the main predator of these lizards through there distribution in Australia. In urban areas they are mostly preyed on by local cats. Overall these are commonly found near coastal areas from South Australia eastwards, around to Sydney NSW. They can be found north as far as Cairns QLD. The size and general health of the skinks observed today form a positive perspective of the health of the river. 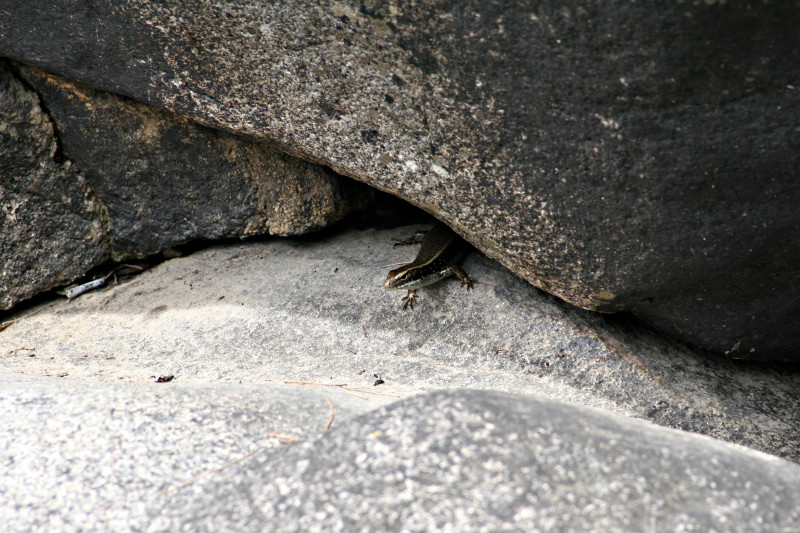 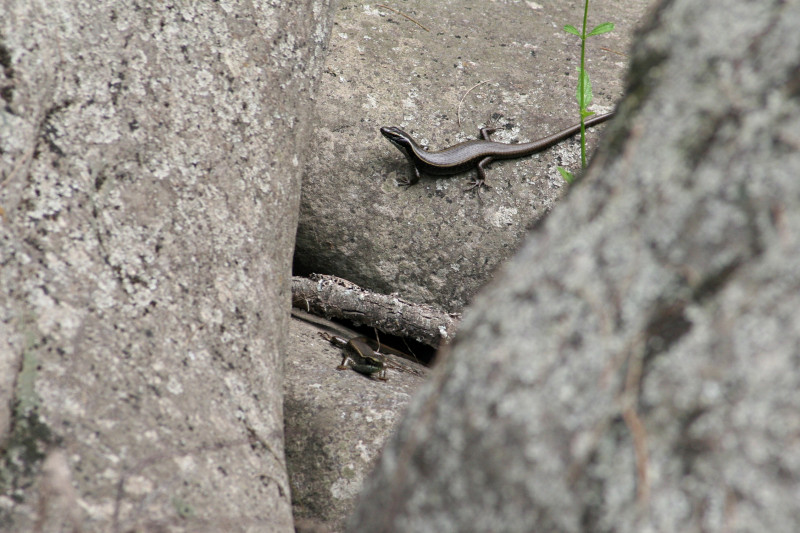