One of the landmarks of Newcastle in NSW, is the lighthouse and port watchtower at Nobby's Beach. Featuring an impressive seawall for incoming ships to the coal terminals in Newcastle. Part of the large infrastructure required in this industry to produce coal for export purposes. Newcastle, in particular, is one of few places that export coal of the quality grade required to smelt and temper iron, making it a valuable commodity to the overseas markets.

In the history of this headland we can see the 1900's style lighthouse, but lower to the left there is a green WW2 bunker abandoned since the war in the pacific. When there was a real and imminent threat from the Japanese. Nearby there is also a ww2 era military fort, that has protected Newcastle from threats from the sea even from its early days as a port in the 1800's. Seen clearly in contrast to the modern buildings in the background, in addition to the gun emplacements.

Although Australia is a very young area by comparison to the rest of the world for history. Areas like Newcastle have been the centre of particularly European activity since Australia's history since it was a European colony. In this region, there is still much more history to uncover, and to a modern history archaeologist it is a gold field.

Today's set of photographs were taken in almost British conditions. Adding a depth of drama by incorporating the weather and the turbulent and sultry seas. By taking off the ground in the quadcopter this week, I have explored the opportunities to take areal photographs and use techniques usually only available for those lucky to own an aircraft. The results so far look promising. 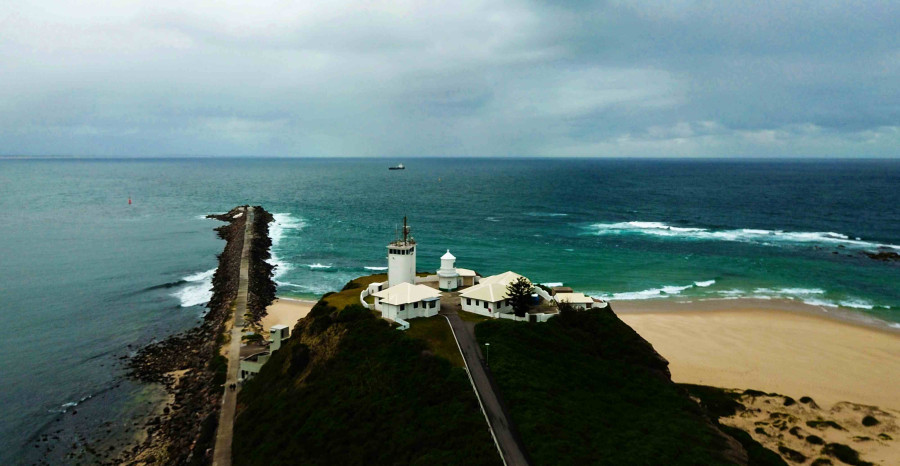 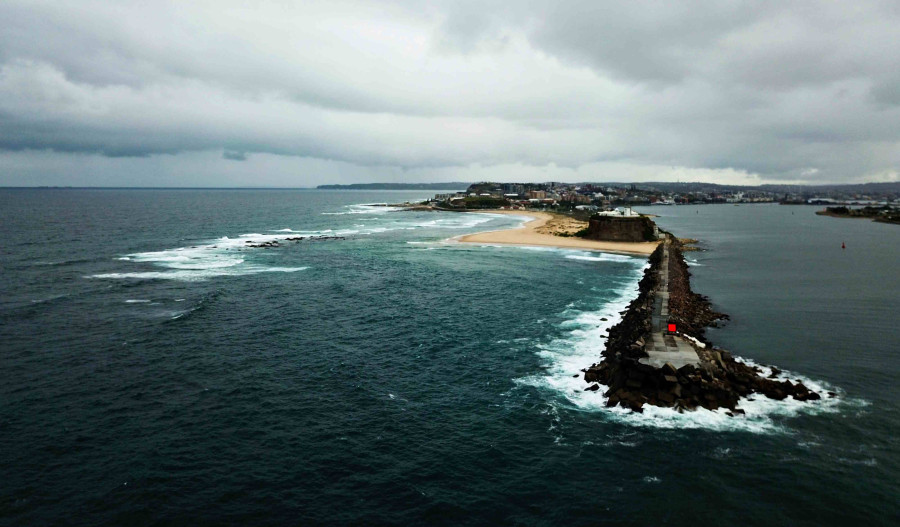 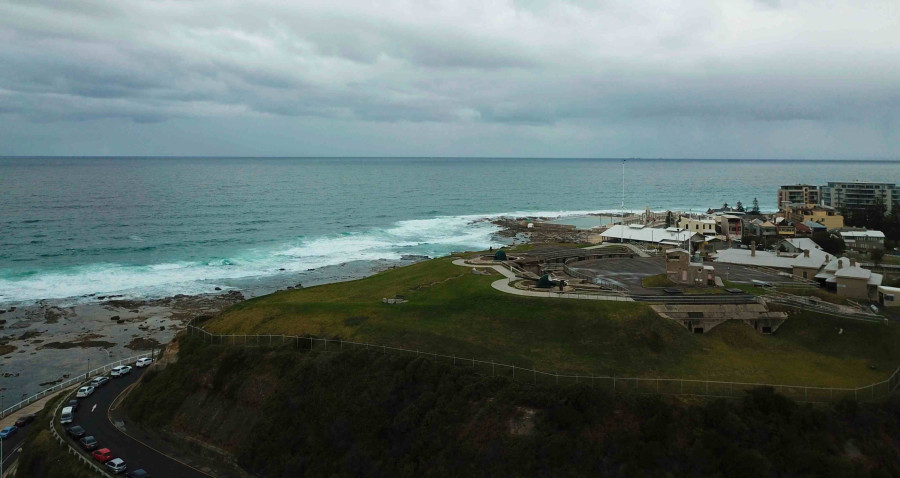